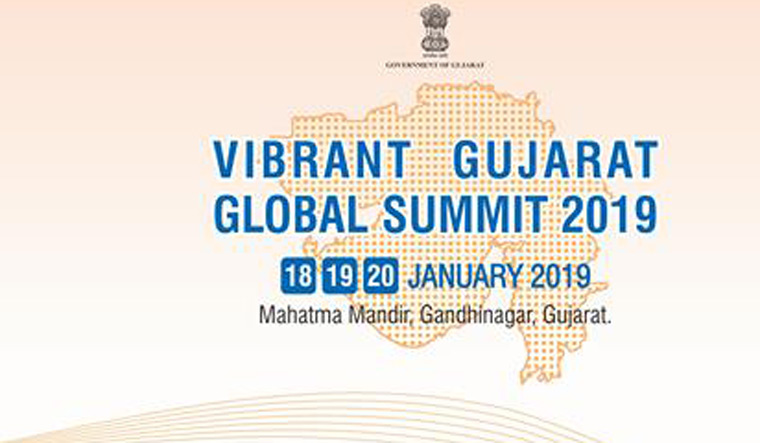 Even as the highly-publicised biennial Vibrant Gujarat Global Investors Summit is just a fortnight away, there are indications that the event might be a lackluster affair when compared to its earlier editions. The event is scheduled to take place from January 18 to 20.

A while ago, the United Kingdom had backed out from being one of the partner countries in the event after the US had decided not to be part of the summit citing unresolved trade issues.

Sources said the UK was not happy with the returns the country got on investments made during the summits in 2015 and 2017. The development comes even after a delegation from Gujarat had visited United Kingdom.

While M. K. Das, principal secretary in the CMO Gujarat could not be reached, Chief Secretary J. N. Singh had earlier confirmed that the UK was not partnering in the 2019 edition.

Hemant Shah, principal of H. K. Arts College, Ahmedabad, felt that the UK backing out has also to do with the bad investment scenario and labour unrest in the country.

Unlike in the past editions, the campaign surrounding the summit is low-key and there are less number of banners and posters put up across the state. Sources in the knowhow of the developments say it is because the elected wing has not taken much initiatives.

Considered a mega event, which was instrumental in putting the then prime ministerial candidate of the BJP Narendra Modi on a global platform, the Vibrant Gujarat Global Investors Summit has been attracting investors and participants from India and abroad. In fact, the event that started in 2003, two years after Modi took over as the chief minister of Gujarat, was first of its kind in the country. Several states have now started holding such events.

Till the 2013 event, the Gujarat government used to share details of the proposed investment, including the numbers of MoUs signed. However, thereafter the state government has not been giving figures.

Besides, the investment claims by the Gujarat government have always remained a matter of debate.