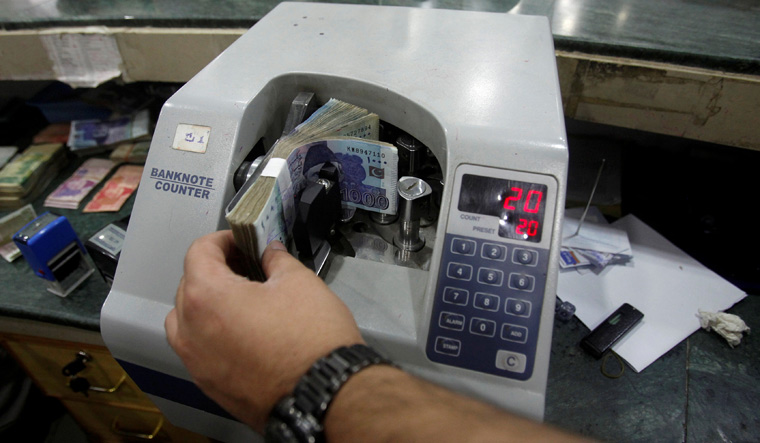 Pakistani authorities said on Tuesday that bank accounts of thousands of individuals have been compromised and money stolen as a result of a massive hack last month.

Officials of the cybercrime wing of the Federal Investigation Agency (FIA) said they launched a probe after complaints by several individuals.

The cyber attacks were launched on October 27 and 28 and reportedly data of 8,000 customers from about a dozen banks was stolen.

FIA officials said that Bank Islami reported that Rs 2.6 million was stolen through international payment cards on October 27, after which it stopped such transactions.

In another case, a former chief scientist of Khan Research Laboratories (KRL) on Monday approached the Supreme Court with a complaint that Rs 3 million was stolen from his account.

A bank official said it was still early to say how many account holders lost their money due to data hacking.

"Banks are trying to cover up as it will erode their credibility. The account holders are not coming up to complain as they are being compensated by the banks. So we do not know how many people exactly have been affected," he said.