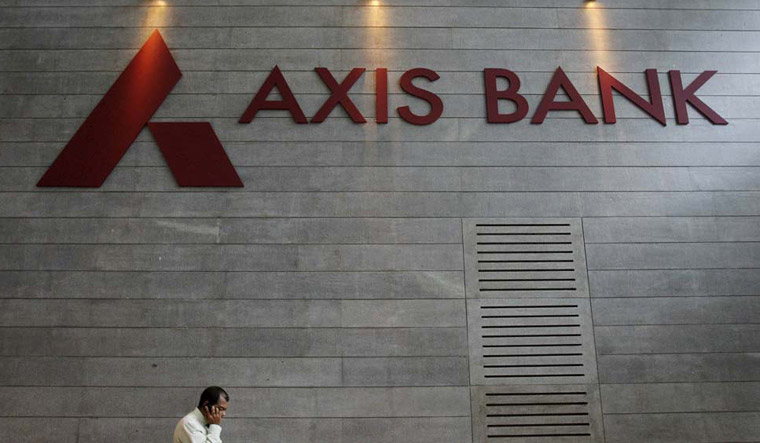 Axis Bank today said it has shortlisted three candidates to succeed the MD & CEO Shikha Sharma, whose term is due to expire in December this year.

The bank, however, did not disclose names of the candidates shortlisted for the post.

In terms of extant RBI norms and the succession planning process of the bank, the Board of Directors of the bank at its meeting held on July 9, 2018, has recommended the names of three candidates, in order of preference, for the approval of the RBI, Axis Bank said in a regulatory filing.

"The candidate as approved by the RBI, will succeed Shikha Sharma, whose term as the Managing Director & CEO of the Bank, is due to expire on 31st December 2018," the bank said.

Axis Bank will be submitting its application in respect of the recommendations relating to the said appointment, for the approval of the RBI, it added further.

Earlier in April, the bank CEO had wanted her new term to be reduced to seven months from three-year tenure, which was accepted by the bank board subsequently.

Sharma had completed her third term as MD and CEO of Axis Bank on May 31. However, she had not intimated the reason for an early exit from the bank.

The bank board had decided to reappoint her as the MD&CEO for a period of three years with effect from June 1, 2018.