Photographs clicked by Sudeesh Yezhuvath, an IT entrepreneur from Bengaluru 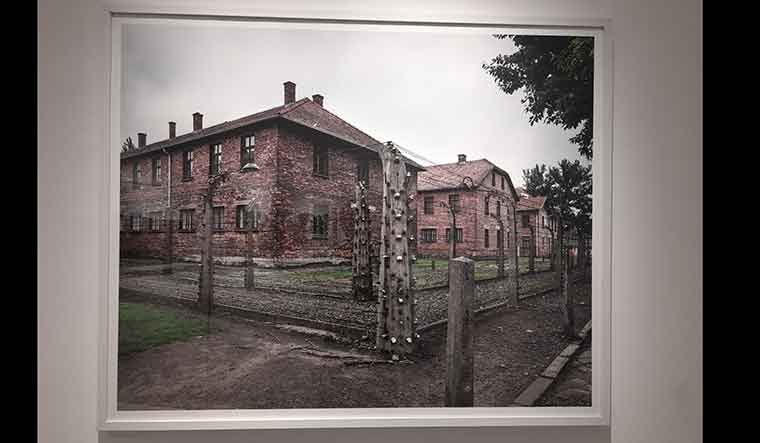 “If I lived in Germany in 1930s, what would my position be?” This question that once arose in the mind of Sudeesh Yezhuvath, an IT entrepreneur from Bengaluru, paved way for a photography exhibition that takes you through spine-chilling visuals of Nazi concentration camps. The exhibition titled ‘Yours Is Not To Reason Why’, organised at the Durbar Hall Art Gallery in Kochi, is not just a photo series but a reminder of the lessons learnt from Auschwitz where thousands of people were killed every day.

Talking to The Week, Sudeesh said: “10 years ago, when I was in Amsterdam to visit the place where Anne Frank wrote the entries that were compiled in The Diary of a Young Girl, a question crossed my mind—will I be with these perpetrators of Nazi ideology or against them?”

Though the thought haunted him, he consoled himself by saying “the India I live in will not have to face this in my lifetime.” The idea of sharing these with more people emerged in May 2018 when he visited Auschwitz, the infamous Nazi concentration and extermination camp where his conscience was significantly shaken. 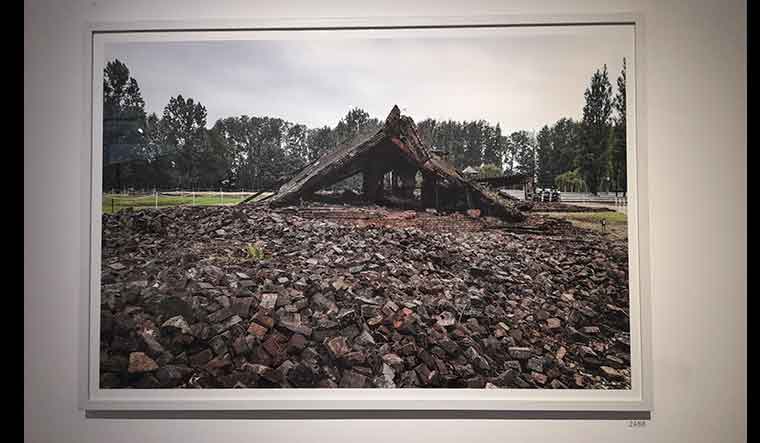 Renowned artist Murali Cheeroth and Dr Jayaraj Sundaresan of the London School of Economics, who felt that Sudeesh’s powerful photographs should not be just restricted to a blog, have curated the ongoing exhibition. A total of 74 pictures offer a peek into the insides of gas chambers, prison cells, train tracks, personal possessions of prisoners, containers of poisonous gas, ponds that were used to dump ash after burning the bodies and many more.

The exhibitors have also arranged literary sessions, film screenings and poetry evenings as part of the event.  Writer and critic Sunil P. Ilayidom, film critic C.S. Venkiteswaran, poet K.G. Sankara Pillai and others will conduct these sessions. There will be a separate screening of films created by artists Gigi Scaria, Sumedh Rajendran, Riyas Komu, Radha Gomaty and Murali Cheeroth.