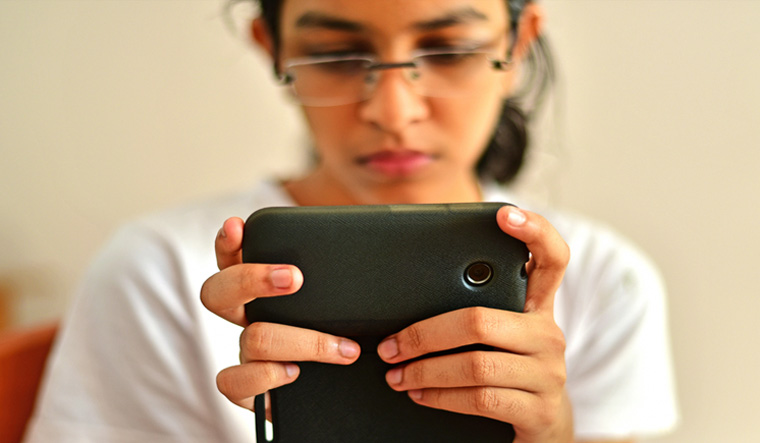 It took $85 for a comedy writer in New York, Ali-Asghar Abedi, to get a Fox News anchor to call Trump an "ullu". How did Abedi do it?

Abedi was alerted to a "celebrity shoutout" app called Cameo where one can pay for customised messages from celebrities across a range of industries. From movie stars and musicians to athletes and social media influencers, all are game for personalised dispatches for a price on Cameo. The comedy writer wondered if Cameo personalities could be made to say anything for a quick buck. And he was mostly right. Last week, the conservative news anchor parroted “President Trump is wise like an ullu,” never bothering to check the usage of the word in an Indian context.

Cameo has been around since 2017 in the US market and has now received a new round of funding to the tune of $65 million to expand to other parts of the world, including India. Its South African web cousin myFanPark, which originated in 2019 and became one of the top five start-ups there, has now opened out to users in Germany, Nigeria and India. On 15 August, entrepreneur and director Shailendra Singh launched myFanPark in India at a time when similar celebrity shoutout fora like Tring, Wysh, YoShot, and Celebrify are also helping fans from smaller towns and cities to purchase recorded messages and videos from television actors and local celebrities, often for as small an amount as Rs 500 for a wish. Sunny Leone reportedly listed herself on Wysh.

"India is a new nation, an emerging market where celebrities range from poets, news anchors, athletes, singers, politicians, doctors, priests, gurus and actors. Our country is very celebrity-struck. The Alia Bhatts, Virat Kohlis and Amitabh Bachchans are making enough money by public appearances, endorsements, movies, awards, conferences, weddings, etc. The A-listers don't need this. But there are other smaller ones with a massive following; they understand the true potential of this. They can make money, keep their brand alive and stay engaged with fans," says Singh who has enlisted some Bollywood actors and sports athletes for myFanPark where they record and submit their videos on MYP app and messages are delivered to the users via email or WhatsApp. Prices range from Rs 1,000 to 10 lakh on myFanPark.

Singh is certain that the concept will take off for Indian fans. "Some Indian artists have obsessive following in places like Dubai and Singapore. So, we may not even know the true potential of an artist and his relationship with his fans. Indians living abroad are more emotional and fan-struck about Indian celebrities than Indians," adds Singh.

Some call it a nifty side-hustle while others disregard it as a "prostitution of talent". In the West, Cameo has had a hard time onboarding celebrities on to the app. Articles have been written about 'How Cameo Turned D-List Celebs Into a Monetization Machine'. Some D-listers jockey for attention alongside non-celeb categories, which include Trump impersonators, Playboy models, tarot card readers and even real animals like dogs, cats, pigs and horses, as reported in a recent article on Cameo in Wired. It is only after the shutdown of the entertainment industry in a year of the pandemic that more celebrities have found the app useful, often for raising money for charity. "From February to March of this year there was a 77 per cent increase in talent joining the site. Some, whose pre-COVID-19 lives were a whirlwind of performances, shoots, travel and fan interactions, were bored at home," Wired wrote about Cameo.