Bad sex in fiction award: Shortlist out for Britain's 'most dreaded literary prize'

Elizabeth Gilbert—best selling author of Eat, Pray, Love—also makes it to the list 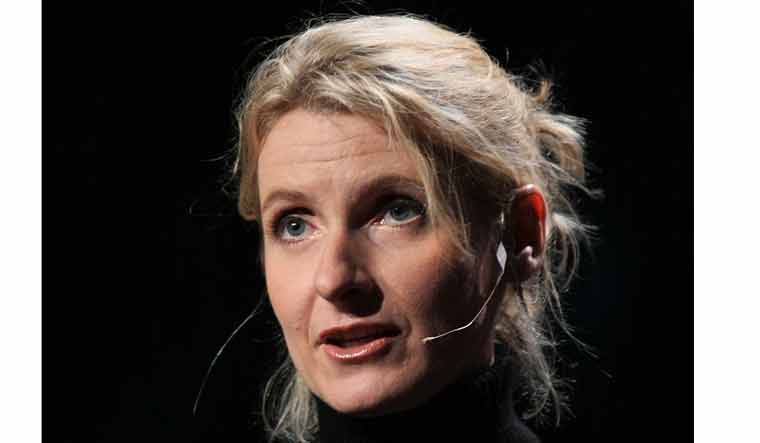 There are coveted literary awards that writers eagerly await, and then there are others that would make the nominees want to disappear. UK-based Literary Review's Bad Sex in Fiction annual awards may fit into the second category. Touted as 'Britain's most dreaded literary prize', the shortlist for the award was declared on Thursday. The fact that Elizabeth Gilbert—best selling author of Eat, Pray, Love—also makes it to this year's shortlist is proof that no one is spared.

The nominees for the dubious honour this year include Gilbert for her novel City of Girls, Mary Costello for The River Capture, Didier Decoin for The Office of Gardens and Ponds, John Harvey for Pax, and Dominic Smith for The Electric Hotel. The winner will be announced on December 2.

Excerpts from Gilbert's City of Girls that fetched her the nomination: “Then I felt it. There was a sensation occurring here that I didn’t even know could occur. I took the sharpest inhale of my life, and I’m not sure I let my breath out for another ten minutes. I do feel that I lost the ability to see and hear for a while, and that something might have short-circuited in my brain – something that has probably never been fully fixed since. My whole being was astonished. I could hear myself making noises like an animal, and my legs were shaking uncontrollably (not that I was trying to control them), and my hands were gripping down so hard over my face that I left fingernail divots in my own skull.

Then I screamed as though I were being run over by a train, and that long arm of his was reaching up again to palm my mouth, and I bit into his hand the way a wounded soldier bites on a bullet.”

The prize was won last year by James Frey and his novel Katerina.