Jose Jose: A life out of rhythm 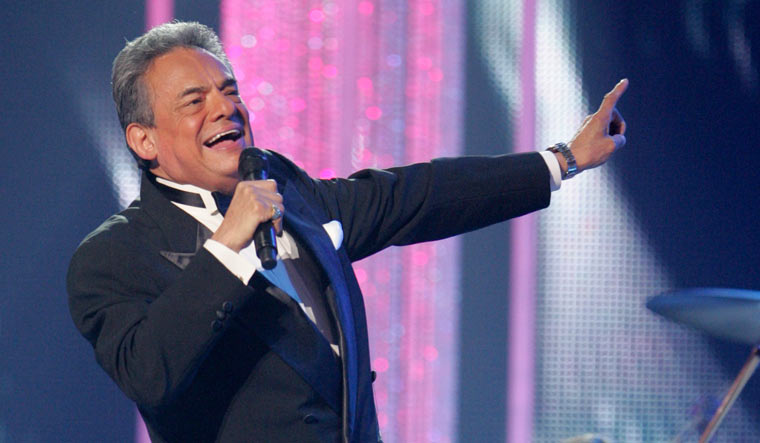 ‘El Triste’, one of Latin America's greatest hits, can be heard playing in the streets of Claveria in Mexico, home to the man who gave voice and life to Roberto Cantoral's 1971 hit. The lyrics roughly translates to...

“How sad it was to say goodbye

When we loved each other more

Until the swallow emigrated

How sad everything looks without you”

One of the most popular romantic ballads to ever be released, Jose Jose's El Triste talks about the pain of passing away. In the households of his home town in Mexico, this song now has an added layer of meaning. The ‘Prince of Song’, whose melancholic love ballads enthralled millions of people, has passed away leaving a painful void in his wake, much like El Triste. The crooner from Claveria was known for singing difficult songs with a powerful voice that could register a wide range including baritone and lyric tenor. Although he never won a Grammy, his songs sparked a plethora of singers such as Marc Anthony, Cristian Castro, Yuri and many more to come out with their own versions.

Although sung in 1971 when Jose was just taking the first steps towards his destiny as a musical prodigy, El Triste epitomises his life like no other. In English, El Triste translates to ‘the sad man’. The man who swayed the crowds with his sartorial elegance had several demons that he battled with all his life that it even affected his voice. While he sang love ballads like no other, filling romantics' hearts, Jose was victim to depression, alcoholism and drugs. He hit rock bottom in 1993 when his 18-year-old marriage to model Anel Norena ended. He started his relationship with Anel in 1970, but soon split and married Natalia Herrera Calles. He divorced Herrera in 1975 and married Anel in 1976. His separation from Anel saw him hit his worst resulting in him living in a taxi on the outskirts of Mexico city. He was sent to rehab by friends, but he could not handle sobriety, and it affected his singing which lost the confidence which it once had. He married for the third time in 1995 to Sarita Salazar. 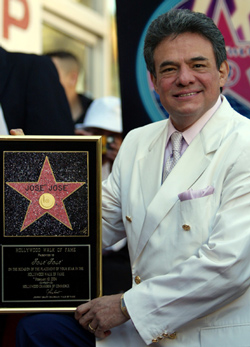 Jose Jose was born Jose Romulo Sosa Ortiz in Mexico City to a family of musicians. His mother was a pianist while his father was the tenor of the Mexican National Opera. Although his father abandoned the family when he was young, Jose took the stage name ‘Jose Jose’ in memory of his father from whom he says he inherited his voice. El Triste got him his first taste of recognition but he hit the pinnacle of his career in the 1980s with hits such as ‘Love Love’ and ‘Secrets’, his bestseller. He was also passionate about acting, playing roles in many Mexican films such as Gavilan O Paloma and Forgive Me All which is about a singer-songwriter who failed because of alcoholism.

Jose Jose, who had a number of health issues throughout his life, succumbed to complications from pancreatic cancer on September 28, 2019. Even after his death, the inimitable balladeer made headlines after his body was claimed to be missing by his children, giving birth to comparisons to Elvis Presley―‘Is he really dead?’ While he sang with a cadence that always seemed to be on the verge of tears, his passing away is a hard pill to swallow for millions of his fans who always stood by him throughout the pinnacle and nadir of his roller coaster of a lifetime. While he may or may not have found the love he was looking for, the only love that stayed true in his life was his love for singing and his bond with his fans.

Que no me alumbra ya (That doesn't light me anymore)