Exploring words with no English equivalent

When words fail you in English, try German, Swedish, Japanese, or Nahuatl 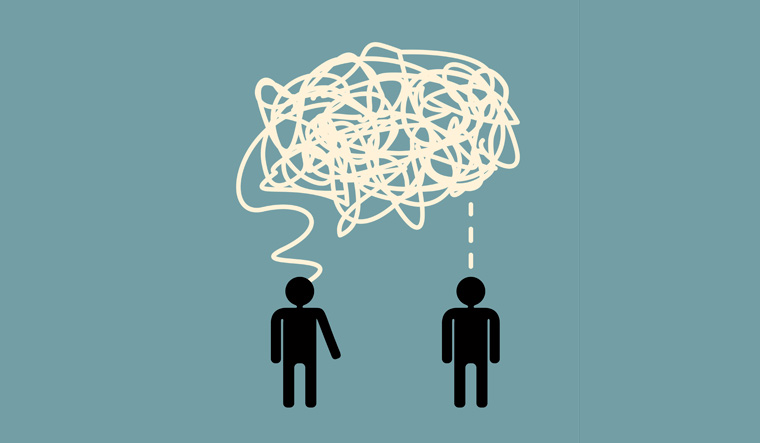 Some words have no peers in the English language | Shutterstock

What do you do when you find yourself struggling to express a situation, sensation or emotion for which you lack the words to do justice?

Modern problems demand modern solutions. For many, this would be to use a meme. But, while memes are constantly growing more relatable, they are limited to social media, messaging services, and the rare verbal mention. They cannot substitute for language.

An alternate solution is the use of the vocabulary wheel, first devised as a therapeutic device but now suggested by many websites as a handy visual guide to finding that one word that you so desire but cannot convey. But, when you meet someone for the first time and the encounter makes you wish there would never be a last time, a vocabulary wheel will not do you justice.

Sometimes, there is no substitute for the single, all-encompassing word. It may be at the tip of your tongue, or it may not exist at all in the tongue that you know. In case of the latter, a handy remedy exists — change language.

Foreign languages have a wealth of words with meanings so profound an entire sentence could fail to do it justice. It has become common enough on Instagram and on Tinder bios, to include a word or two from another language, in hopes of communicating something that is just that much deeper than the terms you know.

Here are five words from five languages that have no parallel in English. Use them wisely, on Tinder or Instagram bios alike.

This one is a prime example of how words can mean what people want them to mean. Often called the “most beautiful word in Spanish”, its meaning in the Collins Dictionary of Spanish is to “spoil, cuddle or hug”. In the Uto-Aztecan language of Nahuatl from where the word is derived, however, it is popularly believed to mean “to hug with the soul.”

It means "hug with the soul" in Nahuatl and many people think it's the most beautiful word in the Spanish language. What about you? pic.twitter.com/M0nqhROYhE

While it has found popular usage in Mexico, even being tweeted by the official twitter account of the country, its Nahuatl meaning may not be as profound. In Spanish in the Americas, authors Eleanor Greet Cotton and John M. Sharp of Georgetown University write on the phenomenon of Nahuatl words being adapted into Spanish and given figurative extensions of their original meanings, with Apapachar defined as “to pinch fruit” but given the meaning “to spoil a child”.

BBC Mundo reports that the word is still commonly used to mean “hugging or caressing with the soul” in Mexico and parts of Central and Latin America.

The online Japanese dictionary Jisho defines this as “books bought but not read”, a phenomena that is highly relatable to those with the tendency to stockpile reading material on the bedside table into ever-growing stacks.

The word dates to the Meiji era and is a portmanteau of Tsunde oku (to let something pile up) and doku (to read).

Listed in the 1994 Guiness Book of World Records as “the most succinct word”, it means “A look shared by two people, each wishing that the other would initiate something that they both desire but which neither wants to begin.”

Its origins lie within the nomadic Yaghan tribes of Southern America’s southernmost region. The tribe’s members are considered the southernmost people of the world and have a 10,000 year-old history.

An investigation by Atlas Obscura found that, while the word does mean what it says, its romantic connotation is more the outcome of it being viewed through a Western lens, with the original sentiment more to do with a “strong, shared glance that connects the two speakers in some way that is beyond words.”

In his 2017 book, Niki Brantmark describes its meaning in the title—Lagon: Not too little, not too much, just right: The Swedish art of living a balanced life.

It might be translated into English as ‘optimal’ but that rings too mechanically for what is otherwise considered a way of living. Similar words from Northern Europe include the Danish word hygge (a quality of cosiness) and the Dutch niksen (doing nothing).

‘Untranslatable’ German words have long been adored by the internet. Kummerspeck is the word for the ‘flab caused by overeating because of emotional problems.’

Collins dictionary records the word being used since 1855, suggesting that the emotional fallback of eating ice cream in times of distress is relatively old. It is a portmanteau of two words, kummer (grief) and speck (bacon). ‘Griefbacon’ works just as well in English, though it has not found many takers.