Harry Potter Wizards Unite: Will it release in India? 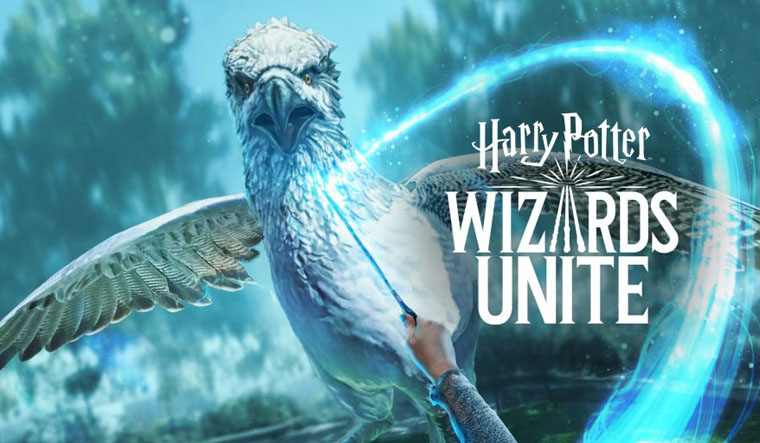 A new augmented reality (AR) Harry Potter mobile game will release in the United States and United Kingdom today (June 21). Called Harry Potter: Wizards Unite, the game is designed by Niantic Inc., the studio known for the augmented reality (AR) game Pokemon Go!, in association with Portkey Games and Warner Bros. A beta version of the game was released earlier in April and May in New Zealand and Australia.

There is no news yet about its release in India, or if it even is a possibility. In 2016, Niantic had partnered with Reliance Jio for the launch of Pokemon Go! in India, offering free downloads of the game on its networks.

Eager Harry Potter fans who cannot wait for the game's release in India can download an APK version from the internet. However, since the game is designed to work in certain regions only given the social networking aspect, the resulting gameplay experience will be unstable and riddled with glitches. A trial of the game resulted in it working only until the end of the tutorial mission.

Like Pokemon Go, and its spiritual successor, Ingress, Wizards Unite makes good use of AR. Players traverse the real word, collecting spells and potions. The game is centred around protecting the secrecy of the magical world that canonically exists within the muggle (non-wizarding) world. Right at the beginning, it asks us our age, name, email id and character name. You can watch the trailer for the game here.

The game starts off with a character called Constance Pickering, who introduces herself as a colleague of Hermione Granger from the Statute of Secrecy task force. She tells us about a ‘calamity’ that has occurred, and that we need to recover lost items to contain it. She then introduces Harry Potter (whose voice actor sounds eerily like Daniel Radcliffe), who is now an Auror (magic cop) at the department of magical law enforcement.

Harry teaches us about the ‘magical ME’ map, which shows our position in the real world. He then talks about ‘foundables’ which are the things that are missing from the world. This includes people, things and memories. Next, an icon appears on the screen, which is the physical representation of a ‘trace of magic’. When we tap on the icon, it reveals a finder and we can see Hagrid trapped in web spun by an Acromantula (the huge hairy spider from Chamber of Secrets). Three stars appear on a frozen screen, which we must align with the stars on Hagrid. After this, we can trace a spell action on screen. Those who’ve played Harry Potter: Hogwarts Mystery and who are members of Pottermore will be familiar with this.

Indian fans who want the actual experience of the game can pre-register on Google Play Store or the Samsung Galaxy Store and anxiously wait for the notification that a version compatible with your phone is available for download in your region.

THE WEEK has reached out to Niantic for details on its India release. This space will be updated when they reply.