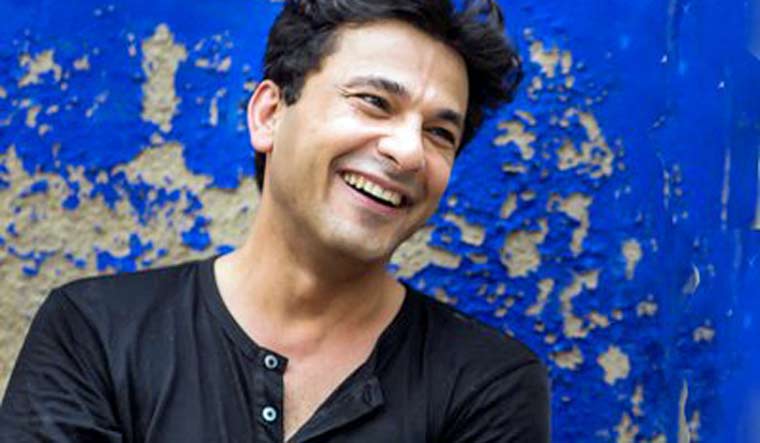 Michelin-star chef Vikas Khanna has been named brand ambassador of a leading cultural organisation which will organise the annual New York Indian Film Festival next month that showcases the celebrity chef's film The Last Color and Nawazuddin Siddiqui-starrer 'Photograph'.

Khanna, 47, was named as brand ambassador of Indo-American Arts Council (IAAC) during a press conference at the Consulate General of India here.

The IAAC will present the New York Indian Film Festival (NYIFF), North America's longest-running and most prestigious Indian film festival from May 7 to 12. Sarod maestro Ustad Amjad Ali Khan has accepted to join the IAAC board.

The festival, supported by the Indian Consulate, will open with Rohena Gera directed Sir, starring Tillotama Shome, which was premiered at the Cannes Film Festival.

The festival's centerpiece is Photograph, directed by Ritesh Batra and starring Sanya Malhotra.

Khanna's The Last Color is the closing night film of the festival and has won rave reviews at various international film festivals for its lead actress Neena Gupta, who plays a widow living a life of abstinence and isolation in the ancient Indian city of Banaras.

Khanna said it was a matter of immense pride for him to be named as the brand ambassador of IAAC and showcase his movie at the film festival based in his "adopted home" of New York City.

"The Last Color is the story of moving on, leaving traditions behind which have been followed for centuries. It's very close to my heart," he said, adding that he has seen women who have been widowed and forced to live in total isolation.

Khanna said he felt it was time for a change as he saw the widows in Varanasi.

"When women get empowered, they can make the shift not just in societies but in our lives," he said, adding that he is very fortunate to have worked with Gupta.

Khanna was exuberant for getting the platform of NYIFF to showcase his film.

"Imagine doing the movie and not having a place to showcase your art. I am glad I could produce such organic art without any selfish motive," he said.

Khanna said his fil had gone to more than 20 film festivals around the world but the first confirmation for his movie came from NYIFF.

"The story is a piece of my heart, it may be technically weak, financially bankrupt but it is emotionally overwhelming," he said, adding that India's regional stories are "more powerful" and tell about the amazing resilience of its people.

"There will be a strong representation of regional cinema from India, including a Ladakhi-Kashmiri children's film," Chhabra said.

"This is what India is all about. Unfortunately, the image abroad is Bollywood all the time but Indian cinema is more than Bollywood. It is regional films, documentary films, film by very sensitive and intelligent people," Chakravorty said.

He stressed that India lived in its regions and is an amalgamation of cultures.

IAAC Vice Chairman Rakesh Kaul said the arts organisation wanted the festival to bring diversity of India to the New York audience, who will get to see the magnificence of India through the festival's line-up.

Kaul said they have ensured that the content of the films selected for the festival is "bold stories that courageous directors stake themselves on".

"You will see how bold these stories are, what courage the directors display because these stories will move you in a manner like nothing that you have experienced in the multiplexes you go to see Bollywood or Hollywood fare," Kaul said.

Through the festival, the audience will see that the profound strength of India is its imagination, he said.

The film festival, now in its 19th year, has been a popular annual fixture on the New York arts calendar, thanks to the pioneering work done by Aroon Shivdasani, who was the Executive and Artistic Director of Indo-American Arts Council and retired last year after leading the organisation for two decades.