Podcast: In conversation with Sohaila Abdulali 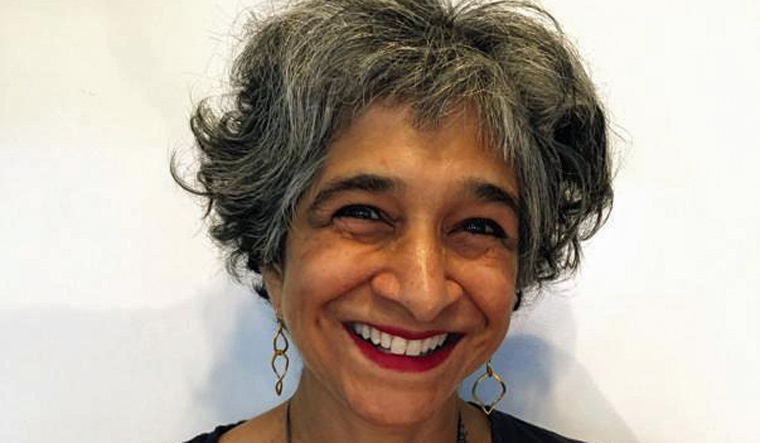 Rape is a difficult topic to discuss, especially for survivors. Sohaila Abdulali, a New York-based writer has penned a book titled 'What We Talk About When Talk About Rape'. In the book, she talks about her own experience and narrates the tales of those who survived rape.

She has penned two books—  The Madwoman of Jogare in 1998 and Year of the Tiger in 2010. She has also worked on communication strategy for first lady of the city of New York, Oxfam, the World Health Organization and the United Nations Development Programme. She has also worked as a journalist in Philadelphia, Boston and Mumbai. While talking to THE WEEK, Sohaila talked about how she told her daughter about, how her own parents normalised rape and that helped her get over what happened to her. She also talks about hpw she does not want to centre her entire life around that single incident and hopes that more victims are given control to recount their stories in a way they are comfortable with.