Copyright restrictions to be lifted; classics to enter public domain from Jan 1

In India, the copyright lasts for 60 years after the death of the author 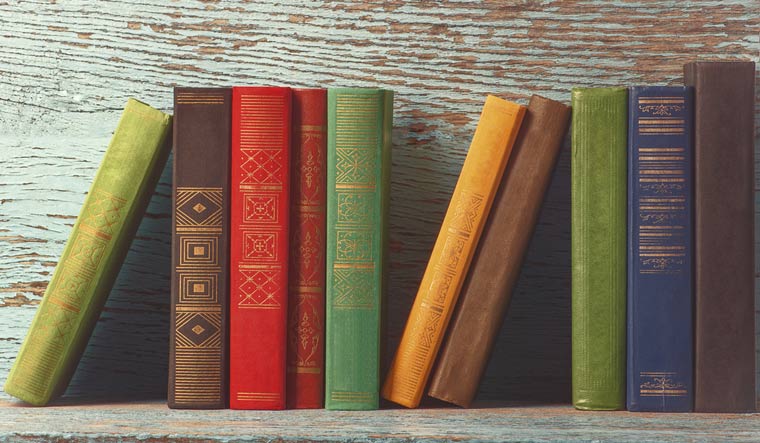 The self-serious literary establishment has always wondered why poet Kahlil Gibran's book The Prophet is so popular. Since it was published in 1923 by New York-based Alfred A. Knopf, it has never gone out of print. The book has been translated into more than 100 languages and the American edition alone has sold nine million copies by 2012. But on January 1, Knopf will lose its copyright control over Gibran's viral collection of inspirational poetic essays, and The Prophet will fully enter the public domain.

From here on The Prophet is a free-floating property which can be used and repurposed any which way as its copyright protection period, which was extended by 20 more years by US Congress in 1998, expires. Perhaps, it is only befitting that another equally intriguing contemporary poet, Instagram's favourite Rupi Kaur, has been commissioned to write the foreword for the Penguin Classics edition of The Prophet which will come out next month, according to a report in The New York Times on December 29.

Not many know that the US copyright law—the 1998 Sonny Bono Act which extended copyright protection to 95 years for material (films, songs, books) produced from 1923 to 1977—was also called the Mickey Mouse Protection Act. Disney had lobbied hard back in 1998 to prevent losing the copyright control over their 1928 film Steamboat Willie which first introduced the character of Mickey Mouse. When Bill Clinton signed the Sonny Bono legislation in 1998, Mickey from Steamboat Willie became Disney's property for 20 more years. But on January 1, 2024, the first Mickey—as he appeared in the 1928 film—will be free to scamper off anywhere he likes.

"I've never heard of copyright extension of books taking place in the Indian context," says literary agent and publishing commentator Kanishka Gupta. "In India, the copyright lasts for 60 years after the death of the author. There have been some protests about this, such as Amitabh Bachchan's strident reservations about his father's books getting out of copyright and being used for commercial exploitation. The problem we face are of a different nature: ambiguity and confusion over legal heirs because of absence of paperwork and professional support for writers. This is more true of regional languages," says Gupta.

Among the 1923 titles that will enter public domain on January 1 are those written by the leading luminaries of 20th century English literature, including Sigmund Freud’s The Ego and the Id, P.G. Wodehouse’s The Inimitable Jeeves and Agatha Christie's The Murder on the Links. And there's more by Marcel Proust, D.H. Lawrence, Joseph Conrad, Edith Wharton, Rudyard Kipling, Katherine Mansfield, Robert Frost and Wallace Stevens—all ready to be rebooted by fans into spoofs and spinoffs with no copyright restrictions.

How will this benefit Indian publishers? "This is welcome news for some small publishers who lack the vision and network to be able to publish original books successfully. Consequently, a large part of their list consists of out-of-copyright books. Many of these books are bestsellers on Nielsen," says Gupta, who did not want to divulge the names of these publishers.