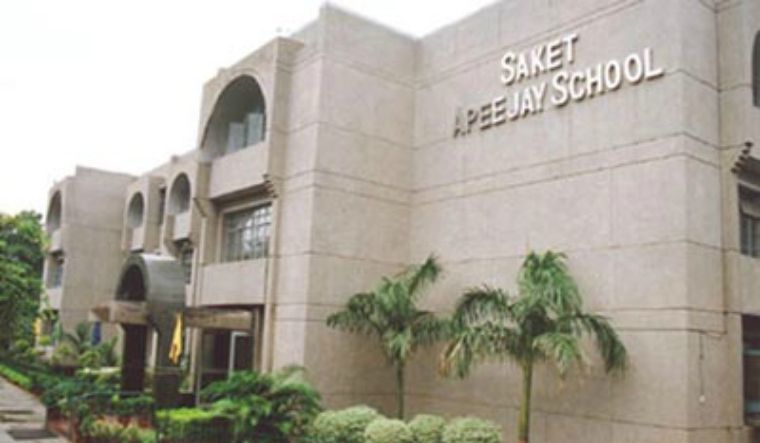 The Delhi Police has filed a report in the Delhi High Court stating that the emails sent to two Apeejay Schools in the city allowing them to hike their fees did indeed originate from the Directorate of Education (DoE).

The submission by police was in direct contrast with the DoE's claim that the emails were fake, regarding which it has also lodged a complaint.

With a view to ascertain the genuineness of the emails in question, the high court on May 18 had directed the Cyber Cell of Delhi Police to look into the matter and file a report.

In its report, Delhi Police has said that according to the information received from Google LLC, the email id—ddeactl@gmail.com—from which the disputed emails originated was registered with it in the name of Deputy Director of Education Act-1.

Google also told the police that all but one of the originating IP addresses of the emails were from the official/internet connection of the DoE.

The one IP address, which did not originate from the DoE internet connection, was from the private mobile connection of a contractual employee of the directorate and the mobile number was used to regularly operate the said email account in the normal course of office work, the police report has said.

The call detail records of the mobile number also revealed that when the disputed emails were sent, it was located in the vicinity of the cell tower which covers the DoE office at Civil Lines in Delhi.

The court had gone into the genuineness of the emails as the two schools had said they decided to charge a higher fee as they were allowed to do so by the DoE through three emails sent on December 12, 2019, December 16, 2019 and February 25, 2020.

The court in its May 18 order had also asked the two schools to collect from students tuition fees as per rates prevailing prior to October 31 last year and nothing more than that.

The May 18 order came on the schools' plea challenging the DoE's April 22 finding that the two institutions had illegally hiked fees and compelled parents to pay that along with arrears, and its recommendation to lodge an FIR against the management and seal the premises.

Two branches of Apeejay School—Saket and Sheikh Sarai—were sealed by the Delhi government’s education department on May 4 for charging hiked fees from students in violation of the directions issued under the Disaster Management Act, 2005, enforced in the city amid the Covid-19 pandemic.