When the boys come home 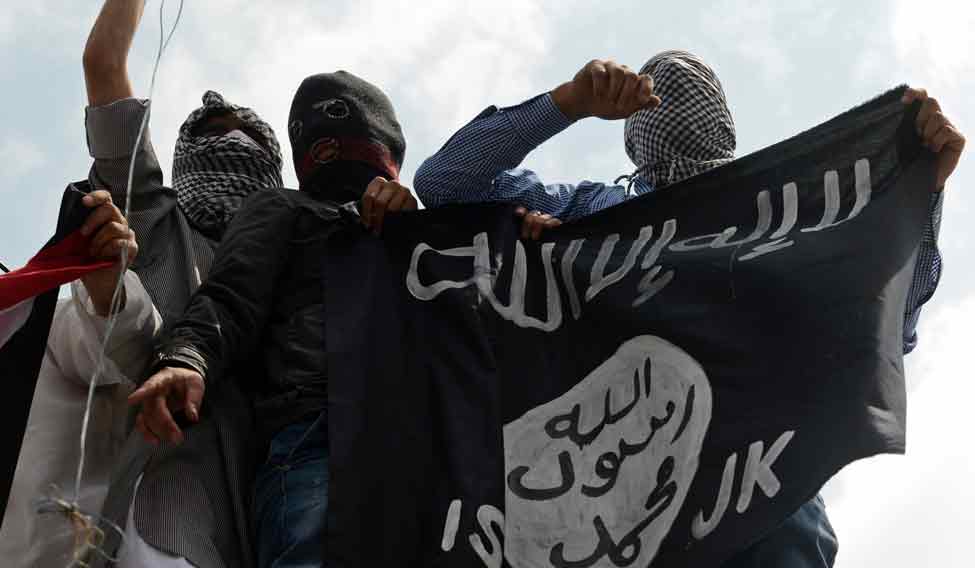 Solidarity valley: IS supporters take to the street in Srinagar, J&K | AFP

India has suffered from religious indoctrination by foreign extremist preachers since the British times. K. Madhavan Nair, a Congress leader who went to jail during the Khilafat agitation, wrote in 1922 in his Malayalam book Malabar Kalapam (Malabar Riots) that the British government had instituted a commission under the Malabar district judge T.L. Strange to investigate a series of riots in Malabar between 1836 and 1852. The Strange Commission found that religious bigotry, rather than feelings against the landlords, was responsible for these riots.

In 1852, the British government exiled Sayyid Fazal Thangal, a local preacher of Yemeni origin, to Saudi Arabia. This led to further attacks, mostly terrorist in nature, including the assassination of Malabar Collector Connolly and his wife on September 12, 1855. Nair wrote that the caliphate idea was a strong motivation for hundreds in Malabar to take part in Khilafat riots in 1921.

From the 1980s, there were strong indications that some domestic sections were enticed by Pakistan to support terrorism in India. This was judicially established through a Supreme Court judgment on January 9, 2001, which said that absconding accused C.A.M. Basheer of Kerala, a postgraduate diploma holder in aeronautical engineering, had organised the link-up between Khalistani and Students Islamic Movement of India activists in 1991. Later, Lal Singh and Pakistani national Mohammad Sharief entered India under false identity and surveyed places for bomb blasts assisted by some Indian nationals. Lal Singh and Sharief were given life terms. Basheer was reportedly involved in the 2003 and 2006 (July 11) Mumbai bomb blasts. Revelations by Indian Mujahideen members, including Yasin Bhatkal, have shown that their cadres were deeply affected by foreign online radicalisation.

Although CIA director John Brennan called it “feckless delusion”, in these circumstances, the caliphate idea being propagated by the Islamic State under the leadership of Abu Bakr al-Baghdadi would be attractive to some misguided elements in India. The map of their caliphate extends to most of India, Sri Lanka, Pakistan, a large part of China, central Asia, Turkey, southern Europe, including the whole of Spain, and half of Africa.

Exaggerated stories fed to the western media and their easy access to social media have made it appear that they are about to launch attacks on the UK, the US and allies, which seems to be far-fetched.

However, the fact that several senior US leaders and retired CIA officers have termed their threat as “serious” would indicate that their propaganda campaign to spread the message of global terror is working. It is also disturbing that nearly 500 British Muslims have joined their ranks despite “de-radicalisation” attempts in England. In India’s case, there is no way to know how many have joined their ranks overseas since the Indian government has not set up any machinery to collect reliable data on overseas workers.

Although the Islamic State does not have the capability to invade and capture other nations, a most worrisome factor is the back flush of those indoctrinated youth. We have the example of hundreds of Mujahideen from Afghanistan who returned home to Algeria after 1989 and fought their bloody civil war causing lakhs of deaths (1991-2002). That is the main danger to India.

The writer is a former special secretary, cabinet secretariat, who was a member of the Mumbai 26/11 attack inquiry committee.