Several blasts tore through a gurdwara in Kabul on Saturday 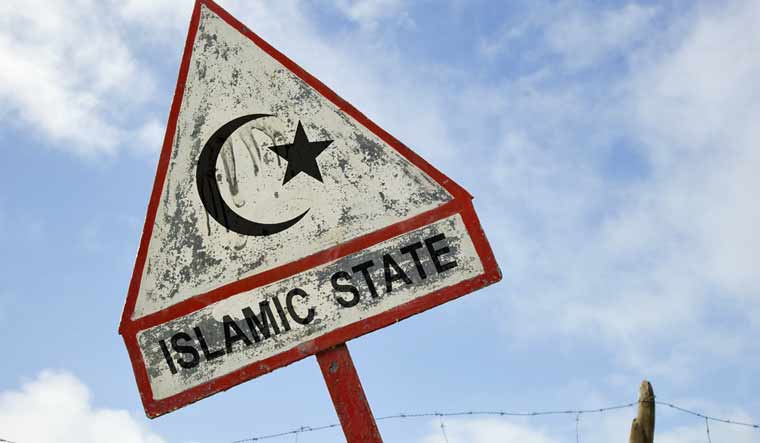 The IS (Islamic State) claimed responsibility for an attack on a Gurdwara in Afghanistan, saying it was retaliation for 'insults' to the Prophet Mohammed, news agency AFP reported. In a message posted on its Amaq propaganda site, ISIS said Saturday's attack targeted Hindus and Sikhs and the "apostates" who protected them in "an act of support for the Messenger of Allah". The group said one of its fighters "penetrated a temple for Hindu and Sikh polytheists in Kabul, after killing its guard, and opened fire on the pagans inside with his machine gun and hand grenades".

Several blasts tore through a gurdwara in Kabul on Saturday, killing two persons, including a Sikh, and injuring seven others, while Afghan security personnel thwarted a bigger tragedy by stopping an explosive-laden vehicle from reaching the place of worship of the minority community in the war-torn country.

In the latest targeted assault on a place of worship of the Sikh community in Afghanistan, Gurdwara Karte Parwan in Kabul's Bagh-e Bala neighborhood was attacked early Saturday morning and a gun battle lasting several hours between the terrorists and Taliban fighters ensued, said Abdul Nafi Takor, a spokesperson for the interior ministry.

The three attackers were killed by the Taliban forces, the Pajhwok news agency reported.

Takor confirmed that at least one member of the Islamic Emirate forces and an Afghan Sikh national were killed in the incident. Seven others were injured and hospitalised. According to the statement from the Interior Ministry, an explosive-laden vehicle aiming to target the place was thwarted before reaching its goal. The gurdwara was attacked early in the morning when up to 30 people were inside, the BBC reported.