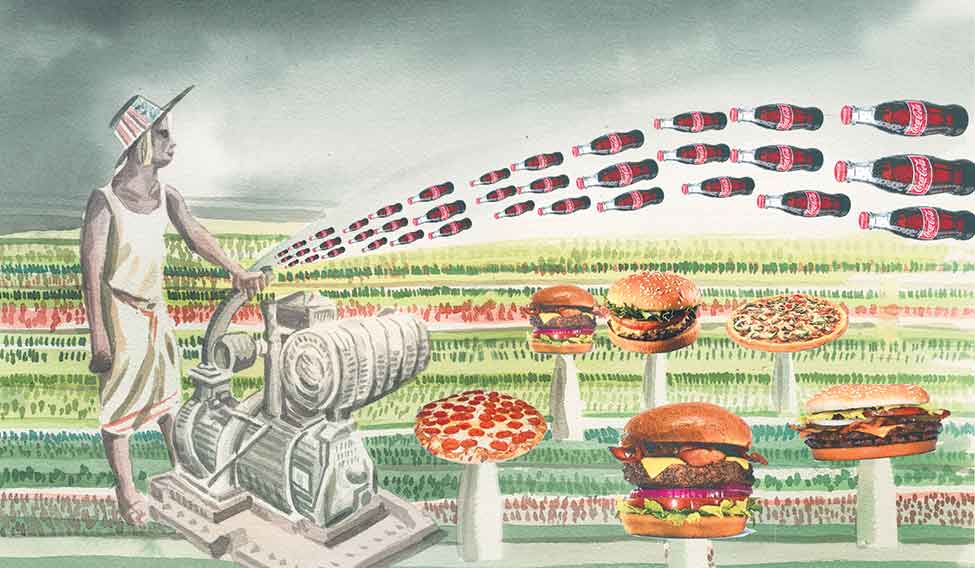 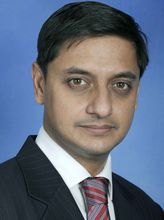 WHEN PRIME MINISTER P.V. Narasimha Rao and finance minister Manmohan Singh initiated the reform process in 1991, I was an undergraduate in Delhi University. Some reforms did get done in subsequent years, but sadly the bulk still remains to be done after quarter of a century. Indeed, we are still debating many of the issues that I remember discussing in the college canteen: privatisation, enforcement of contracts, administrative reforms, simplification of the tax system and so on.

There may be many factors that explain why India has been such a reluctant reformer—bureaucratic obstructionism, political populism, fiscal constraints, the small pool of technocratic talent and so on. However, a major reason is that the intellectual case for reforms was never really made. Recall that it was not a change of mindset, but a serious economic crisis that forced the government to start liberalising the economy in 1991.

In other words, India’s intellectual establishment remained, and still largely remains, wedded to the idea that Nehru’s socialist economic model was essentially good; if only it had been implemented properly. Even when it became quite apparent by the 1970s that the model was a failure, establishment economist Raj Krishna coined the term “Hindu rate of growth” to describe lacklustre economic performance. The term slyly rebranded the failures of socialism as those of India’s social structures and dominant religion.

The message was that India had failed the Nehruvian vision and not the other way around. That is why Manmohan Singh, even while announcing reforms in his budget speech of February 29, 1992, felt it necessary to start by saying, “Our nation will remain eternally grateful to Jawaharlal Nehru for his vision....”

So, why was the Nehruvian worldview so dominant? Part of the explanation is that it gelled with the prevailing intellectual milieu of the time that saw the Soviet Union as a genuine alternative. However, India’s first prime minister also benefited from the fact that all other leaders who could have provided different visions died soon after independence: Mahatma Gandhi, Sardar Vallabhbhai Patel, Syama Prasad Mookerjee and B.R. Ambedkar (controversy still rages on what happened to another alternative, Subhas Bose).

The only survivor was C. Rajagopalachari, who bitterly opposed Nehru’s socialism and prophetically warned of “Licence Raj”. After being systematically sidelined in the Congress party, Rajaji would set up the Swatantra Party in 1959 to vociferously oppose the socialist economic model. He was in his eighties by now and the party would fizzle out after some initial success.

Perhaps one can forgive Nehru and his generation for having been swayed by the intellectual fads of their times. What is far more puzzling is the persistence of the socialist-era mindset in the intellectual establishment, despite its glaring failures and the obvious gains from the sporadic episodes of reforms. We saw some reforms during 1991-93, followed by faster GDP growth in subsequent years. But the reforms themselves petered out once the crisis was over.

There was another period of reforms during 2000-2003 under the A.B. Vajpayee regime. This too led to better economic performance, but again was not followed up with new reforms in subsequent years. Instead, we saw regressive measures such as the Right to Education Act (RTE) which was deliberately meant to undermine any private sector response to the failures of the state-run school system (but contains nothing to actually improve government schools).

So, the question is why RTE can be pushed through, but not GST? After all, there was no large-scale popular movement demanding RTE in any part of the country. The answer lies in the near total dominance of all intellectual institutions by the Left. For every reform-minded Raghuram Rajan, there were platoons of the National Advisory Council. Even after Prime Minister Narendra Modi came to power with an explicitly reformist manifesto in 2014, almost all intellectual institutions—think-tanks, universities, the media—remain overwhelmingly Left dominated.

The Left dominance over the intellectual establishment has its roots in the systematic “ethnic cleansing” of all non-Left thinkers since the 1950s. One of its early victims was liberal economist B.R. Shenoy who questioned Nehru’s economics. He was squeezed out of the establishment and persecuted, but continued to write against socialist planning.

In 1975, Shenoy wrote, “We adopted these policies as a means to an end, not as a political way of life, as in communist countries. It is time that we replaced them by policies that have stood the test of logic and empirical evidence.” He went on to argue that socialist economics was at the root of all-pervasive corruption. It is telling that these critiques have been erased from public memory, but Raj Krishna’s disingenuous “Hindu rate of growth” is still widely used.

The result of the systematic cleansing was that there were no non-Left academics remaining in the social sciences field in India by the early 1990s. This is the reason that even as the Soviet Union was collapsing and India was being forced to liberalise, my lecturers in Delhi University were still waxing eloquent about the benefits of the P.C. Mahalanobis model and arcane intricacies of Yevgeni Preobrazhensky’s “primitive accumulation” theory.

Since the 1990s, the more explicitly Soviet-derived material has been removed from curriculums, but they remain heavily dominated by the Left. Thus, economics students are mostly taught material written by Amartya Sen and his stable of academics but exposed only in passing to the thoughts of Friedrich Hayek, Milton Friedman or Jagdish Bhagwati, Sen’s intellectual rival. Even when non-Left thinkers are included, their ideas are lumped together as exotic curiosities to be critiqued, rather than imbibed. Shenoy is still deemed too dangerous to be taught widely. The situation is much worse in other disciplines like sociology and history.

The result is that even those advocating change end up using language and frameworks derived from the Left, often with roots going back all the way to Nehruvian socialism. This is very damaging to the cause of reforms, because the starting point of each debate is heavily skewed and it is a struggle to push through even the simplest measures. This is why there needs to be a wider national debate about bringing greater plurality of thought in India’s intellectual establishment.

Note that I am not advocating that the overwhelming dominance of the Left should be replaced by a similar dominance of the Right. However, a healthy debate requires that some sort of balance is restored. There is a need, moreover, that debates place greater emphasis on evidence than on ideologies and personalities. Only then will policy-making shift from argument to discussion. I am no fan of the argumentative Indian; much prefer the Indian who gets things done.

Sanyal is an economist, urban theorist and best-selling author