Padmavati protests: Much ado about nothing? 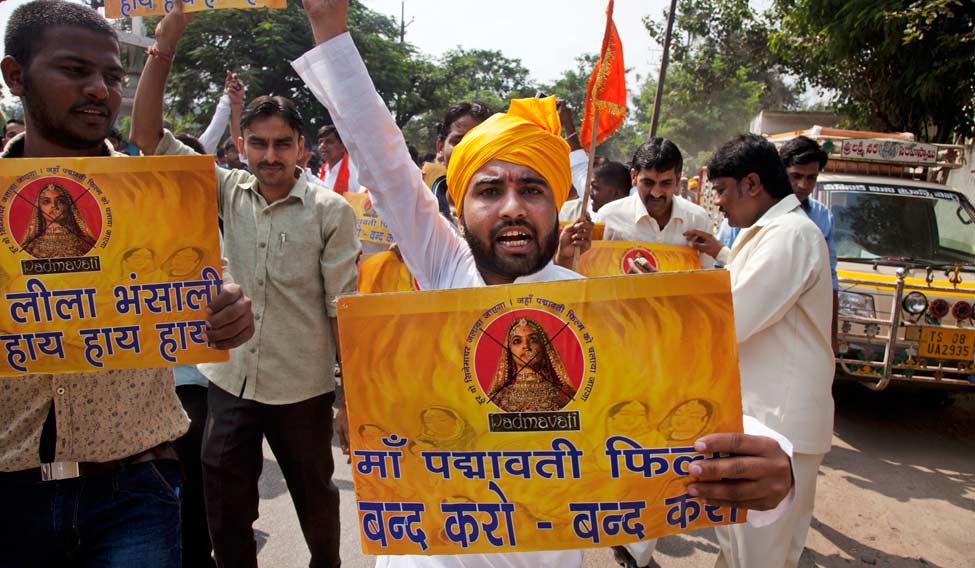 A figment of a poet's imagination was told and retold over centuries, slowly becoming a symbol of Rajput glory and defiance in the face of external threats

Once again our sentiments are hurt, and it is acceptable to temporarily suspend liberal democracy because of it. The latest victim of the now-ubiquitous tyranny of hurt sentiments is Sanjay Leela Bhansali's Padmavati, which is accused of twisting historical "facts". After a series of unfortunate events over the last week pertaining to the film, including a couple of death threats, its makers have been left with no option but to "voluntarily defer" the release date.

Moreover, Madhya Pradesh and Punjab have been happy to oblige the groups issuing death threats and inspiring violence by banning the film in their states. Likewise, Uttar Pradesh has urged a delay in the release of the film, fearing law and order problems. This begs the question whether the onus of law and order lies with the government or the creative community? Should filmmakers limit their freedom of expression and contemplate the law and order consequences of their work?

The situation seems even more ludicrous and bizarre as the protagonist of the concerned film is centred around a fictional character from an epic poem by a 16th century Sufi poet. Rani Padmavati makes her first appearance in history in poet Malik Muhammad Jayasi's Padmavat, which narrates a tale of Alauddin Khilji's siege of Chittor that had happened in the 14th century.

In the poem, Khilji, upon hearing of Padmavati's beauty, marches towards Chittor to demand her hand in marriage and manages to defeat her husband. But, before he could reach her, Padmavati commits jauhar (self-immolation).

Now, Khilji defeating Rana Ratan Singh of Chittor in 1303 is a historical fact but there is no evidence of the existence of anyone named Padmavati then. There is also no historical evidence that the desire for a woman played any role in Khilji's attack on Chittor.

This figment of a poet's imagination was told and retold over centuries, slowly becoming a symbol of Rajput glory and defiance in the face of external threats. Initial translations of the poem showed Khilji courting Padmavati with the intent of marrying her. However, during the colonial period, in order to inspire patriotism, the translations gradually evolved into that of a heroic queen choosing death over a lusty Muslim invader to save her honour.

It is this version of the story that has become an indisputable fact of history in the minds of the ones who are hurt by Bhansali's depiction of Padmavati. 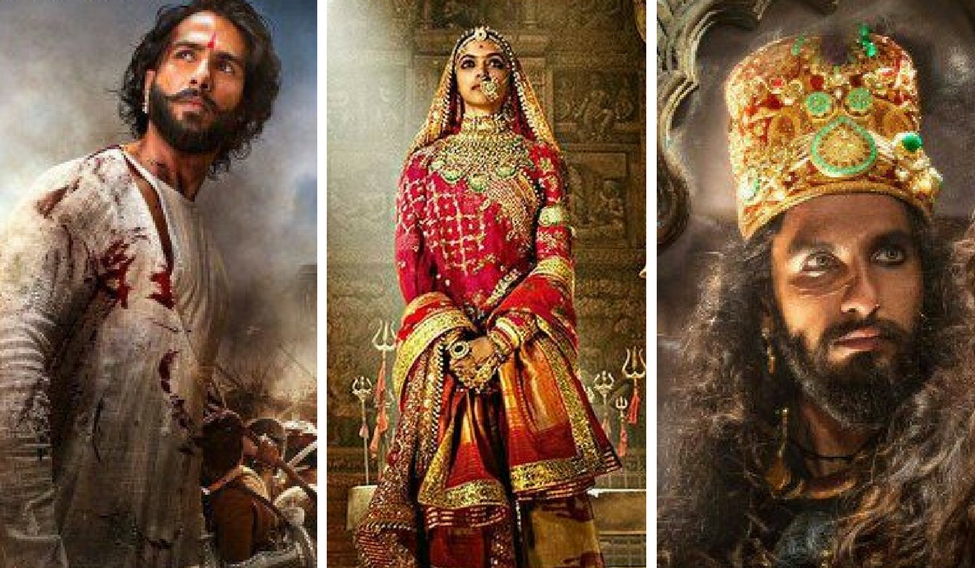 It is becoming worrisome that the tolerance levels of the country have dropped so low that a fringe group merely needs to make a violent display of hurt for freedom of expression to be curtailed. The demands of the disaffected group are first met before any reasonability behind them is understood.

The Indian constitution also imposes some restrictions on freedom of speech but those can be imposed only under certain circumstances and "hurt sentiments" is certainly not one of them. It needs to be understood and ensured that curtailment of freedom of expression can only be done on objective grounds and not based on sentiments. The courts have repeatedly made that clear.

When the Uttar Pradesh government banned Periyar's Ramayana - A True Reading in 1976 because it was an alternate narrative of the epic and hurt Hindu sentiments, the Supreme Court quashed the ban and reprimanded the government for catering to supporters of the ban instead of being objective and supporting a measured criticism of faith. The government's acting out in response to the Padmavati row makes the same error of pandering to subjective demands.

Apart from repeatedly violating fundamental rights, the low tolerance level of Indians is also problematic from a developmental perspective. A society which is tolerant towards a diverse set of ideas becomes a hotbed of economic growth and innovation. The growth story of United States is the best evidence in modern times of how acceptance of different ideas and an environment that is conducive to questioning can spark a developmental revolution. If India sacrifices creative freedom at the altar of sentiments and emotions connected with fictional entities, innovation will easily take a back seat and growth will become ever-elusive.

This trend of growing intolerance can, therefore, prove to be dangerous at many levels. The unreasonable controversy around Padmavati and the litany of others preceding it need to condemned and, most importantly, not receive government support. Instead, governments need to be intolerant of intolerance. In case people displaying emotional connect with fictional characters are continued to be gratified, we might as well create a generation of people who are no different than children waiting for gifts from Santa on Christmas morning.