Window of opportunity: The audience received the announcements at the meet with great enthusiasm.

The government of Maharashtra provides world-class health amenities at 50 per cent less cost,” Minister of State for Tourism in Maharashtra, Aditi Tatkare, said during the meet-and-greet conducted by the Maharashtra tourism department in Dubai. “We strive to provide quality, comfort and affordability in medical care.” A lot more were in the kit, which the audience received with great enthusiasm.

The memorandums of understanding (MoU) signed by Maharashtra’s Directorate of Tourism and Medical Value Travel Council of India (MVTCI) with the UAE, Bangladesh and Oman to bring wellness and health care tourism offerings to citizens and residents in these countries were distinctive among the team’s achievements during the visit. Two videos were displayed which beautifully captured the majestic serenity and the regal charm of the state, and spoke loudly about its vast potential.

Milind N. Borikar, Director of Tourism Directorate, commented on the occasion that, “Maharashtra is the one-stop destination for end-to-end health care services and specialised health care providers, diligently creating a healthy ecosystem.” The minister elucidated on how and why the state has been recently recognised at World Trade Mart–London for its eco-village and tiger conservation projects, in addition to winning global responsible tourism awards, and the prestigious International Agro Tourism Award for having over 1,000 agri-tourism centres. 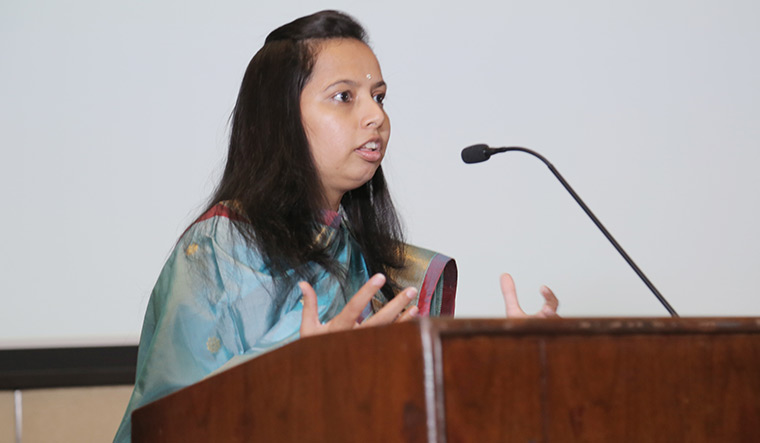 Owing to some of the most famous heritage destinations such as Ajanta and Ellora (Aurangabad) as well as the 720-kilometre coastline, Maharashtra attracts a very high share of domestic and foreign tourists who visit India. Cities such as Mumbai, Pune and Nagpur are well connected by roadways, railways, waterways, and airways with a road length of over 3,00,000 kilometres, and with a railroad density of 6,209.98 kilometres. 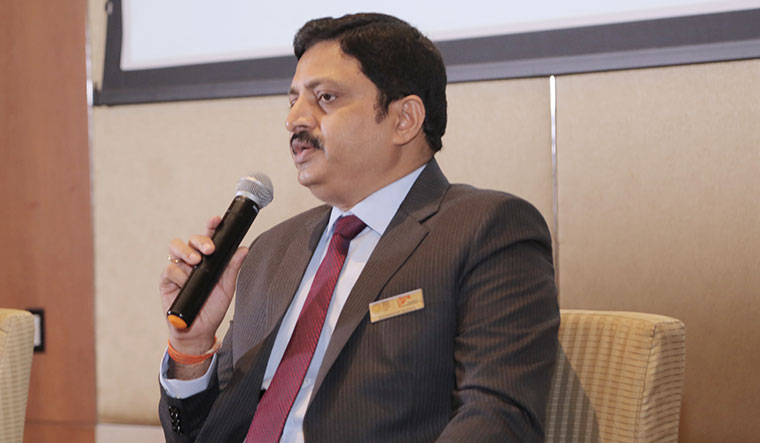 Maharashtra has the largest network of highways in India with 18 national highways that make up 17,757 kilometres. With 14 airports including three international ones, it stands first among Indian states. It has the maximum number of UNESCO world heritage sites in India and, with around 63 forest reserves, the state attracts wildlife tourism enthusiasts also.

Under the Regional Tourism Development Scheme (RTDS), more than 250 destinations are being developed; Maharashtra Tourism has already spent approximately Rs3,000 crore in the past five years for various projects, Tatkare told the experts in the tourism sector. Tourism specialist Preeti Vanage Pawar also spoke on the occasion.

“Thanks to the minister and team for portraying my state in such a wonderful way. This is the first such experience in my three-decade-long expatriate life,” said a travel agent from Abu Dhabi during the Q&A session, which certainly reflected the whole spirit of the roadshow.