Goa is much more than its beaches and parties 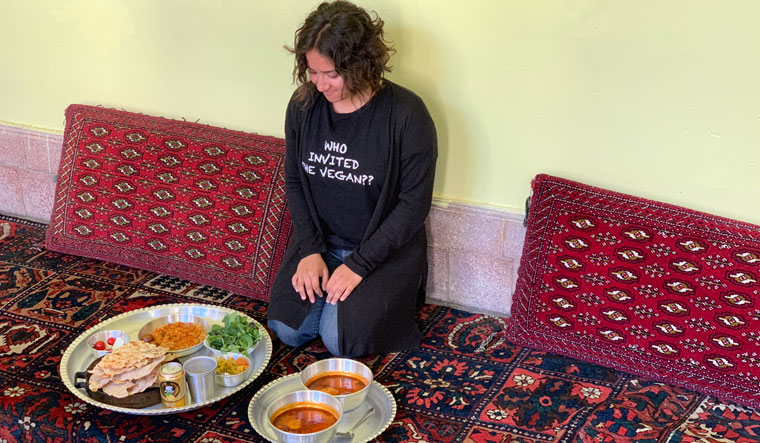 Under a moonlit sky, I am biking along Goa’s verdant paddies. The smell of wet earth, the cool breeze on my cheeks and the narrow leafy lanes welcome me back to the Goa I love.

As I drive out of the quiet lanes and on to a busy road, something feels amiss. A miserable-looking cow and her two calves are almost blocking the road. Of course, cows are not a novelty on Indian roads. But, in a place like Goa, where most cows are owned by small-scale farmers, one assumes that they would not be left to fend for themselves on busy roads.

My dreamy notion of cows in green spaces in the countryside is shattered, replaced by sympathy for their overwhelming presence amid traffic, feeding on scraps of food from the trash. A local resident suggests that I visit a cow sanctuary in Siolim, founded by Atul Sarin, who came to Goa 12 years ago. Sarin’s Welfare for Animals in Goa (WAG) is an organisation dedicated to rescuing and rehabilitating abused animals.

Nearly 60 rescued cows greet me at WAG’s cow sanctuary. I am amazed to know that like other pets, cows, too, love to play and cuddle. As I learn about the bruised and battered cows rescued by WAG, it strikes me that they are relentlessly being abused—not just in Goa, but globally—to meet the demand for milk products. 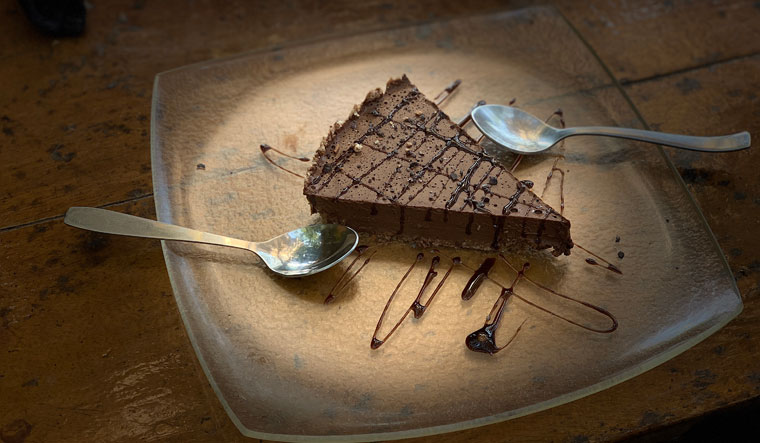 chocolate mousse cake of Bean Me Up

It turns out that similar concerns moved Shawn Rodrigues to start his vegan restaurant, Bean Me Up, in Goa. He turned vegan nine years ago, while working for an animal welfare organisation. I am sold on my first bite of Bean Me Up’s vegan chocolate mousse cake and convinced that being vegan does not mean sacrificing delicious food. Each time I visit Bean Me Up, it is packed with travellers and locals alike.

The longer I spend in Goa, the more I learn how the state’s vegan movement extends beyond food. Apurva Kothari, owner of No Nasties—a 100 per cent organic and vegan clothing brand—turned vegan when he moved to Goa four years ago, after giving up his tech career in the US.

As I browse through the chic apparel at his flagship store in Assagao, I wonder if people care enough to seek out vegan brands. Apurva candidly answers: “The condition of animals used for food, apparel, cosmetics and animal testing in India is shocking; as shocking as the very few consumers who care about where their food comes from.” And, yet, he thinks it is a sound business decision to stay ahead of the curve in ethical fashion, for awareness will grow with time.

Not everyone is aware of the globally-growing vegan movement, yet, and eyeballs are often rolled at me, even in Goa, when I try to order shakes with nut milk or pizza with cashew cheese. But, The Secret Garden Goa of Helene Menezes—an ancestral, Portuguese-style house-turned-homestay—is different. 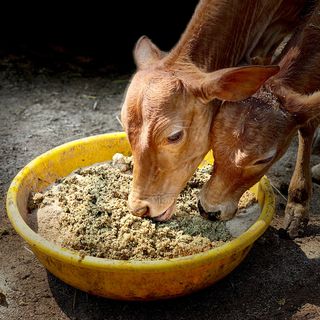 British by birth, Helene came to Goa 24 years ago. She fell in love with a Goan and gradually began hosting discerning travellers from around the world. In the organic garden surrounding their house, she grows many of the vegetables, fruits and herbs used in her kitchen. Having lived a meat-free life for over 40 years, Helene delights in experimenting with creative and flavourful breakfasts for her guests—nearly 50 per cent of whom are vegan or vegetarian.