Why it is difficult for India to reclaim Koh-i-Noor 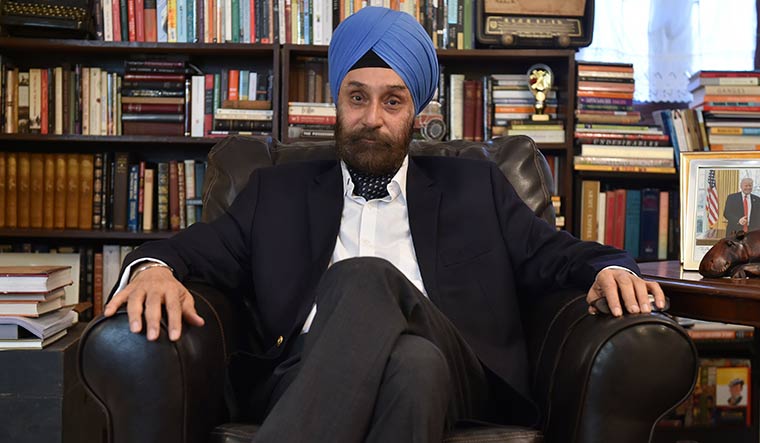 The case of the Koh-i-Noor is not as clear as many other controversial artefacts like the Benin Bronzes looted from Nigeria. The road ahead for India to reclaim the precious stone will not be easy, especially as Britain has a perfect justification to keep it.

For instance, Pakistan, too, has staked claim several times as the diamond was surrendered to the British at Lahore, the capital of the Sikh empire, under the Treaty of Lahore in 1849. In 1976, prime minister Z.A. Bhutto wrote to his British counterpart, James Callaghan, asking for the stone to be returned. Bhutto described Koh-i-Noor as part of the “unique treasures which are the flesh and blood of Pakistan’s heritage”. Callaghan refused, saying that the diamond was part of the peace treaty Britain signed with the maharaja of Lahore. For good measure, he added that with the “confused past history of the Koh-i-Noor’’ and the “multiplicity’’ of claims, status quo should remain. Bhutto is not the only Pakistani to stake claim to the diamond. In 2015, Iqbal Jaffrey, a Lahore-based lawyer, approached the Pakistan supreme court, demanding the Koh-i-Noor's repatriation. In 2000, the Taliban, too, made a claim. The queen, however, remained unmoved.

Former Indian high commissioner to the UK Kuldip Nayar moved a petition in the Rajya Sabha in the late 1990s, demanding the return of the diamond. It was signed by 50 MPs including Manmohan Singh, who was then the opposition leader in the Rajya Sabha. The request, however, went nowhere. In 2015, celebrities got involved. The Mountain of Light group announced that it would take the battle to the International Court of Justice. In Britain, Keith Vaz, who was the longest serving Indian-origin member of the House of Commons, too, offered support. “These are genuine grievances which must be addressed. Pursuing monetary reparation is complex, time-consuming and potentially fruitless, but there is no excuse for not returning precious items such as the Koh-i-Noor,” he said in a speech at the Commons.

A year later, Bhupinder Singh of the Biju Janata Dal raised the issue during Zero Hour in Rajya Sabha. He wanted the diamond to be returned to the Jagannath Temple in Puri, Odisha, as mentioned in Sikh ruler Maharaja Ranjit Singh's will.

“As far as I can see, the Koh-i-Noor is Indian,” said Navtej Sarna, former Indian high commissioner to the UK. “Duleep Singh, who was on the throne when it was taken, was Indian. That it happened to be in Lahore is of no consequence. The Sikhs are not in Pakistan.”