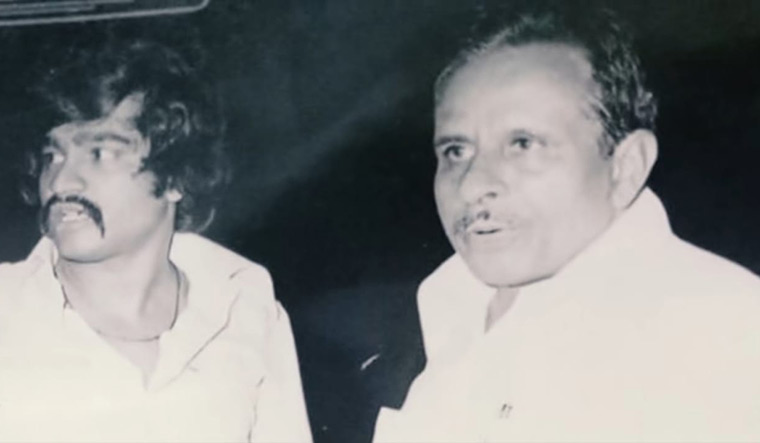 THE MAN WHO runs one of the world's largest crime empires is the son of a policeman. Ibrahim Kaskar, Dawood's father, was a head constable in Mumbai Police's criminal investigation department. He died in 1987 and his wife, Amina, died in 1999. Friends remember Ibrahim as a hardworking man. “He used to return home late and chat with us, smoking a cigarette,” said Kanchi Abdul Rahman Thakur, alias Appa Chachu, one of Ibrahim's oldest friends.

Thakur, now in his late 70s, has seen Mumbai's underbelly in the 1980s; he interacted with dons Karim Lala and Haji Mastan in their heyday. He said Ibrahim had no vices. “He did not talk about his son's activities,” said Thakur. “Dawood could not look his father in the eye after he got into crime. Parents cannot be blamed for the actions of their children after they grow up.” Law enforcement agencies questioned him several times to learn more about the don and his family. He said he was assured protection. 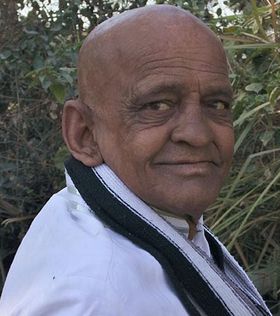 Some of Dawood's nephews live in Mumbai and run small businesses. Most of them have not been linked to crime. “I was in school when Dawood left the country,” one of them told THE WEEK. “There used to be police raids in our house all the time; they would question our parents. But, our mother used to tell us not to get affected or influenced by how people treat us. We should do no wrong. We were not allowed to pick fights or bully anyone in school. Today, the police knows where we live and what we do. We are not indulging in criminal activities and they don't harass us. I am glad to say that, with time, we are being treated fairly by the Mumbai Police.”

The police are maintaining a constant watch on the deserted houses of Ibrahim and Haseena Parkar, Dawood's deceased sister who was accused of running extortion syndicates in his name, and also on the house of Dawood's jailed brother, Iqbal. “Dawood and D Company have become polished over the years,” said A.B. Pote, former deputy commissioner of police (detection), Mumbai crime branch. The syndicate has learned to conceal big operations better, he said, “and not to indulge in petty crimes or shoot anyone who opposes them”.

Pote, who probed the murder of T-Series founder Gulshan Kumar by D Company, said that Dawood never made phone calls directly. “That is why we still don't have his voice sample, making it extremely difficult to know if any voice detected or recorded is his,” he said. “We need water-tight cases against his latest activities. Human sources need to be developed [in the underworld].”