Our inability to nab Dawood reflects poorly on our capabilities 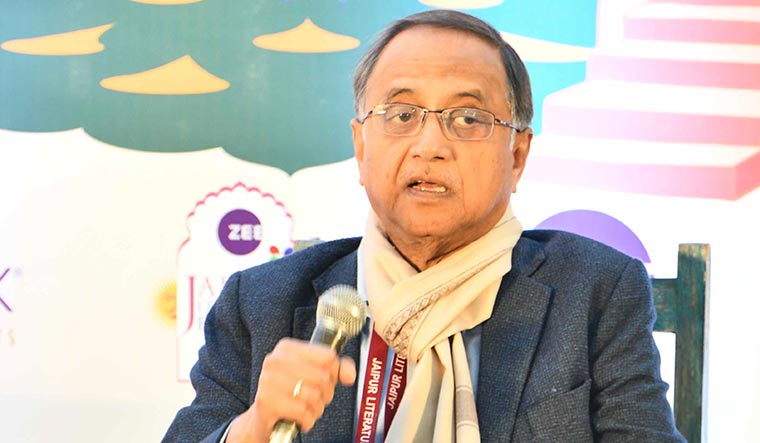 This is perhaps the most inappropriate time to talk about corruption in Indian cricket. Only last month, our team made history by beating the Aussies decisively in their own backyard, even though it was deprived of key players on account of injuries and the regular skipper was on paternity leave. This is a time for euphoria and elation; not for whining and griping about something as dissonant as corruption.

But the menace of corruption in Indian cricket is an elephant in the room that we may ignore only at our own peril. What makes it more worrisome is that the corruption is orchestrated not by lone wolves, but by a well-organised criminal group, at the top of which sits Dawood Ibrahim. The Delhi Police investigation into the spot-fixing scandal in the 2013 Indian Premier League proved his involvement. We caught the don on tape speaking to his aides who ran an intricate web of bookies, punters, go-betweens and players.

I was commissioner of police in Delhi at that time. I disclosed to journalists the direct involvement of the D Company in the scam. A few days after the big news broke, I received a call from an unknown number on my cellphone. The caller said, rather politely, “Kya saheb, mahiney bharmein retire hone jaa rahe ho. Ab to peecha chhod do [You are about to retire soon. Why don’t you let this go?]” Before I could react, the man hung up.

The voice of Dawood was unmistakable; I had thrice spoken to him, over long periods, in June 1994, when I was heading the CBI’s special task force inquiring into the 1993 blasts in Mumbai. One of his closest aides, who was in our custody, had connected me to Dawood, the prime accused in the case. We had the hope that he would give himself up and face the law.

Our efforts, however, failed. One of my seniors, whom I had kept in the loop, inexplicably asked me to stop talking to Dawood.

The call from Dawood 19 years later was perhaps a veiled threat, reminding me that I would soon be leading the life of a commoner, stripped of security. It was time I stopped naming and shaming him. Be that as it may, Dawood continues to elude the law.

Betting in cricket is a multi-billion dollar industry that cannot run without organised crime getting involved. It is the mafia that fixes the odds before a game, controls the bookies, enforces timely payments and settlement of accounts, and maintains discipline and order down the chain of operatives. The mafia owns the betting and fixing rackets. Therefore, the threat from the D Company to the integrity of cricket and other sports is here to stay.

For quite some time now, no terror incident in India has been attributed to Dawood, either directly or indirectly. During my nine years in the CBI, and even while I served in the Delhi Police, I have had the chance to extensively interrogate many of his close associates, some of whom had grown up with him in Dongri’s Temkar Mohalla in Mumbai. I can claim to have a fairly good idea of his psyche and the way his mind works. My sense is that Dawood would rather stick to criminal activities that fetch him big money—like betting—than get embroiled in terror activities. I would go out on a limb and say that the threat to India’s internal security from Dawood is rather minimal—unless, of course, the Inter-Services Intelligence of Pakistan coerces him to digress from this policy. Nevertheless, his interest in maintaining links to organised criminal activities in India would continue.

What should really worry us is our inability to get him—dead or alive. It reflects rather poorly on the capabilities of our security agencies. That he continues to cock a snook at us is an affront to the image of a resurgent India that is capable of taking a battle to the enemy’s gate.