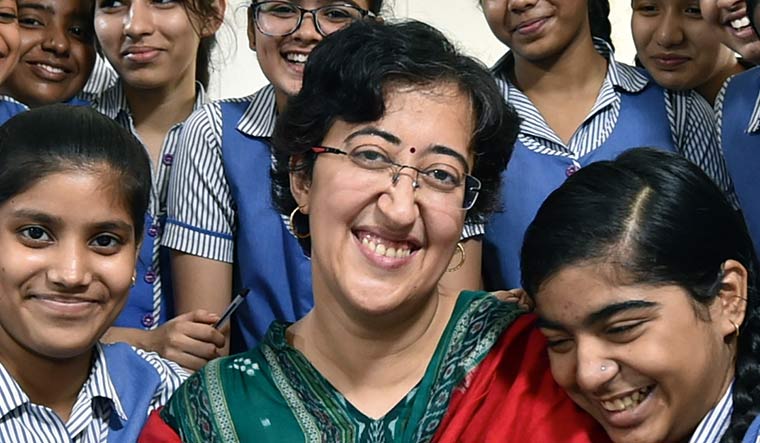 Congratulations are due to all three of them—Abhijit Banerjee, Esther Duflo and Michael Kremer—because the work they have been doing in J-PAL (Abdul Latif Jameel Poverty Action Lab) is in many ways at the cutting edge of social science research. A lot of policy making often happens on the whims of politicians and bureaucrats. For the first time, there has been such intensive research on the impact of different kinds of policies. Their work in J-PAL is commendable in that it is very useful for any policy maker.

One of the big problems in India is the issue of poor learning outcomes in schools. For example, we would have a situation where 60 per cent of the children in class five could not even read a class two-level textbook. This was coupled with a no-detention policy, where children were promoted to the next class no matter what.

In Delhi, a lot of government schools start from class six. When a child comes to class six and cannot read, what do you do? This is where the research done by Banerjee and J-PAL has really contributed, because they have extensively studied efforts to improve learning outcomes, especially the one developed by the NGO Pratham. Their research showed that dividing children into groups according to their learning levels, rather than according to their grades, improves learning outcomes.

It is this research that has formed the basis of [Delhi government’s] flagship programmes such as Chunauti and Mission Buniyaad, where we have improved foundation skills by dividing children based on their learning levels and then giving tailored content. Even their grading and testing are done separately.

We interacted a lot with J-PAL South Asia, which is based in Delhi. We had Banerjee and Duflo come and share some of their findings with senior officers of the Delhi government. The former deputy director of J-PAL South Asia, Jasmine Shah, is now the vice chairman of the Delhi Dialogue and Development Commission. The commission anchors the Delhi government’s Outcome Budget, which is based on the idea of outcome-based and data-driven policy making.

We have interacted with a lot of researchers, but J-PAL is the only organisation that systematically engages with governments to provide them solutions from their research.

AS TOLD TO SONI MISHRA.

Atishi is an educator and Aam Aadmi Party leader.