Will ensure quality in medical education 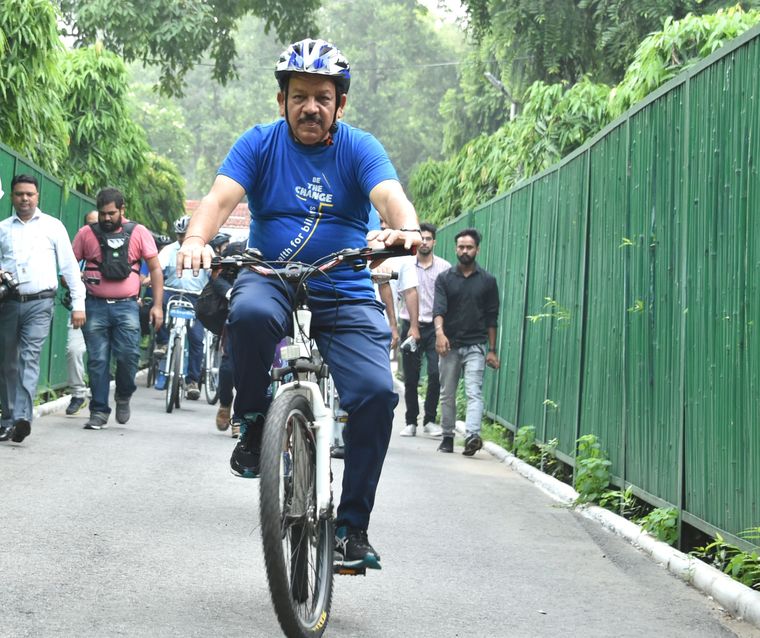 NOTHING IS asambhav (impossible), says Dr Harsh Vardhan, if the country defines its goals. The job of India’s health minister is a tightrope walk—from tackling the country’s contrasting burden of disease owing to over- and under-nutrition to achieving the ambitious, disease-specific targets to ensuring quality in health care along with affordability and accessibility and consistency in delivery systems.

To resolve some of these challenges, Vardhan says a “social movement” is needed. “This is something we were able to achieve with the polio eradication programme,” he recalls. “Everyone came together for the cause.” Taking off from the successful polio eradication programme that he spearheaded in Delhi in 1994 as health minister, Vardhan says that the community’s involvement will make all the difference with Ayushman Bharat, the government’s ambitious health scheme, too. Its health insurance component— Pradhan Mantri Jan Arogya Yojana (PMJAY)—will complete a year on September 23. “The involvement of states is also very important,” says Vardhan. “In many states, several best practices are being initiated such as involving alternative medicine professionals and training community health officers through virtual classrooms.”

While secondary and tertiary care through PMJAY is important, Vardhan has also been a strong advocate of eating right and being physically active, given the rise in non-communicable diseases such as diabetes and hypertension. “We have screened 1.5 crore people for hypertension and 1.3 crore for diabetes, and more than 31 lakh people are on treatment,” he says, discussing the benefits accrued from the 21,000 health and wellness centres across the country. By 2022, the government aims to establish 1.5 lakh health and wellness centres.

In advocating fitness and a healthy lifestyle, Vardhan, an ENT specialist, wants to lead by example. “My own fitness regime involves an hour of physical activity, whether it is cycling, walking, gymming, yoga or meditation,” says the soft-spoken minister. “If I have not been able to do any of these, I just pick up my bicycle and ride to Lajpat Nagar at night.” He is quite a cycling enthusiast—in June, he rode a bicycle to office on his first day as health minister, and to a WHO summit of health ministers in September. He is also careful about what he eats and prefers to “eat less” or even skip a meal if he is unsure about its quality or nutritional content.

Even as Vardhan is “positive” about achieving the several health targets set by the government, he harbours one regret. “My biggest grief is that I cannot attend to my patients as I am bound by rules,” he says. “As soon as I became a minister in the Delhi government in 1993, I gave up my practice. It is something that came up in my conversations with Arun Jaitley [who gave up his law practice to focus on politics], too. However, for the next 15 years (1998-2013), I was an MLA and was also practising at my clinic.” Excerpts:

What are the government’s plans to address the shortage of health care professionals, especially in the rural areas?

Making a point: Harsh Vardhan during a yoga session with health ministers of other countries at the WHO SEARO meet | Aayush Goel

The government has been working to resolve this issue ever since it first came to power in 2014 and now again in its second innings. Many policy decisions have been made, processes streamlined and other steps taken to meet the medical human resource requirement of the country. As a result, at present, we have about 11.59 lakh registered medical practitioners in the country. Considering 80 per cent availability, it gives a doctor-population ratio of 1:1,456.

The newly enacted National Medical Commission (NMC) Act, 2019, provides for simplification of procedures and doing away with the annual renewal norm. The commission will work to reduce cost of medical education and, with its new and fair rules and regulations, will bring about huge investment in the sector.

The government is also running centrally sponsored schemes for establishment of more medical colleges and increasing undergraduate and postgraduate seats. In the last five years, 28,000 undergraduate and 17,000 postgraduate seats have been increased. By these measures, we would be able to achieve the WHO prescribed doctor-population ratio of 1:1,000 in the next seven to eight years.

Specifically talking about resolving the issue of shortage of doctors in rural areas, we have proposed to create a cadre of mid-level providers, to be known as community health providers (CHPs), to provide comprehensive primary and preventive care under the NMC Act. It will be a big step towards providing universal health coverage. CHPs will only supplement the availability of health care and will not in any way substitute the existing system.

There is a lot of apprehension and resistance from certain sections of doctors over the introduction of CHPs in the NMC Act, 2019.

I want to use this platform to assure all doctors that the NMC Act will not in any way encroach on any of their professional aspects. The act provides that the commission may grant limited licence to CHPs to practise medicine at mid level. The qualifying criteria to select such people will be decided by the commission. This commission will be a body of 33 members, of which up to 29 would be medical professionals. Before finalising the criteria, all the stakeholders, including state governments, will be consulted.

Could you explain the salient features of the National Exit Test (NEXT)?

The NMC Act provides that NEXT shall become operational within three years. The NMC will decide the pattern and modalities for conducting the exam. All the stakeholders will be consulted while framing regulations for NEXT.

NEXT shall be the basis for getting registration to practise medicine, to get admission to postgraduate courses and for the screening test for foreign medical graduates. It will help to certify the competence of graduating doctors and lead to improvement in health care and serve as an indicator for the quality of teaching in medical institutions. NEXT shall also be applicable for students graduating from institutes of national importance like AIIMS to ensure uniform standards in the country.

There is a view that stopping yearly inspections for medical colleges as stated in the NMC Act would hamper quality in private institutes.

Our prime minister has mandated ‘good governance’ as the most important activity that we must ensure in all the ministries. The NMC Act is well-thought-out, duly discussed with all stakeholders and an important tool to ensure good governance as well as quality in the medical education sector.

Permission of the commission will be required for establishment of medical college, increase of intake capacity and starting of postgraduate courses. The requirement of annual inspection has been done away with.

NEXT will help in reducing the focus on physical requirements for medical colleges, and will also lead to ranking of medical colleges based on performance of their students in this examination. Further, sufficient checks and balances have been provided in the act like penal provision for noncompliant colleges, which would range from warning, monetary penalty, reducing intake, stoppage of admission to most serious penalties like withdrawal of recognition.

It is being argued that increasing privatisation of medical colleges is rendering medical education unaffordable. Also, if states were already regulating fee for 85 per cent of seats, what was the need to tamper with that arrangement?

I am glad we are discussing this. There was no provision in the Indian Medical Council Act, 1956, for regulation of fees. Thus, the Central government or the MCI does not regulate fee for private medical colleges and deemed universities. At present, the fee is being regulated by the committees constituted by respective state governments in accordance with the judgment of the Supreme Court in P.A. Inamdar case. However, now with the provisions of regulation of fee in the NMC Act, fees for 50 per cent of seats will be decided at central level, i.e. the NMC. For the remaining seats, the state governments, keeping in view their requirements of private investment in medical education, will have the freedom to regulate the fee.

It also needs to be understood that NEXT results would bring about transparency and would lead to regulation of fee through market forces. Besides, the Medical Assessment and Rating Board would be providing ratings of medical institutions based on the standard of education and training, and a medical college would be able to charge fee commensurate with its standards of teaching and infrastructure facilities. In the long run, this would be a balanced policy prescription, reconciling the interest of poor, meritorious students and investment in private medical education.

The NDA government, led by Prime Minister Narendra Modi, is committed to increasing the number of seats in the government sector as well. These seats will serve the deserving students who cannot afford medical education. Our government has invested more than Rs10,000 crore in creating government seats in the past five years and will continue to do so.

The government is looking at eliminating tuberculosis by 2025. However, there are reports of drug stockout in some states and lack of access to key drugs such as bedaquiline.

We are committed to making India TB free by 2025, and thus the entire system and resources to do so are being monitored at the highest level. Hence, drug logistics are being very well managed. The Central TB Division (CTD) of the health ministry has a robust mechanism to monitor availability of drugs at various levels.

Stockout has not been reported at state level. However, there have been instances where peripheral health institutes have reported low stock owing to lack of monitoring at the state level. The ministry has intervened in such instances and taken necessary steps to divert drugs either at the inter- or intra-state level.

In addition, in case of any unforeseen delays in Central procurement, the ministry proactively allows states to go in for local procurement. We have directed the states to enter into a rate contract for 25 per cent of the total annual requirement, which can be locally procured in case of any shortfalls.

Prime Minister Modi spoke of the need for population control in his speech on August 15. What are the health ministry’s plans on this issue?

Family planning is a policy imperative of the government. Ours was the first country in the world to launch a national programme for this way back in 1952. Following its historic initiation, the programme has undergone many evolutions. Family planning is acknowledged as one of the most cost-effective interventions to improve the health of mothers and children.

The government has launched Mission Parivar Vikas for substantially increasing the access to contraceptives and family planning services in 146 high fertility districts with total fertility rate of three and above in seven high-focus states. These districts are from Uttar Pradesh, Bihar, Rajasthan, Madhya Pradesh, Chhattisgarh, Jharkhand and Assam. These districts constitute 44 per cent of the country’s population.

A comprehensive media campaign to improve awareness about family planning methods, comprising television and radio commercials, posters, banners and print material, has been rolled out. 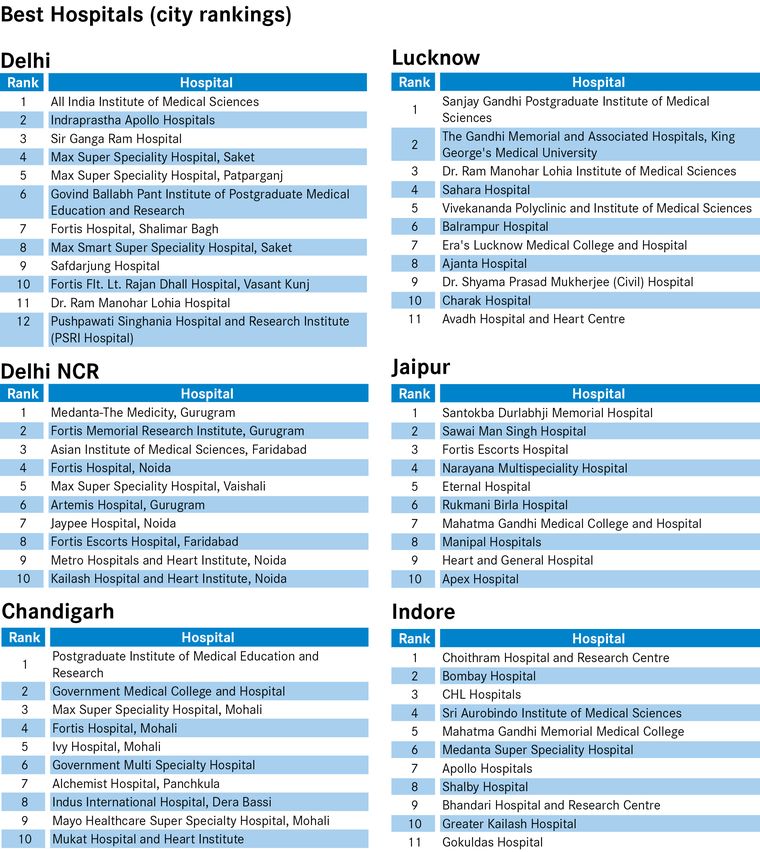 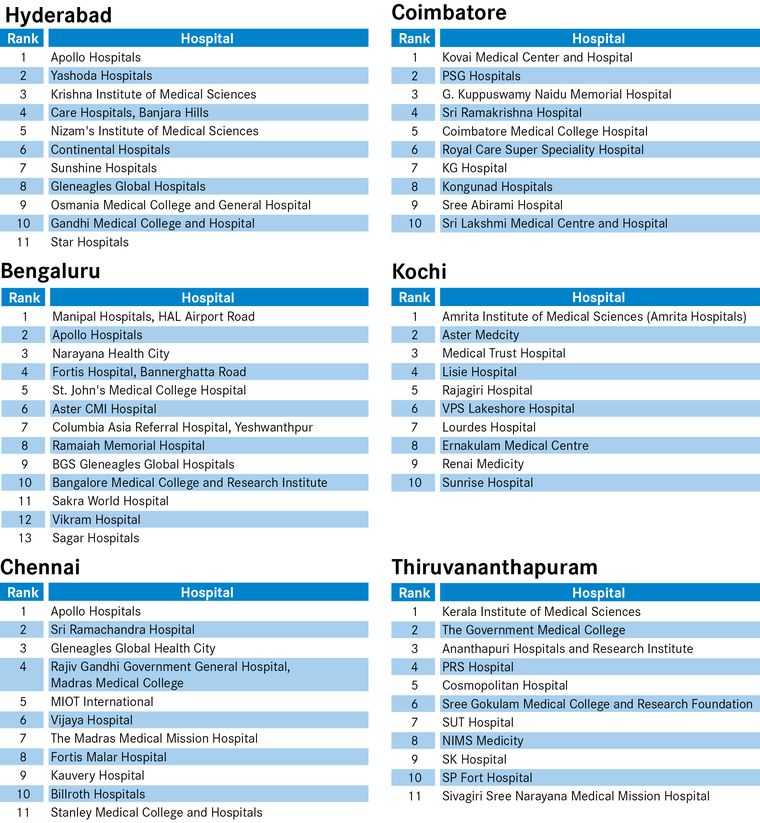 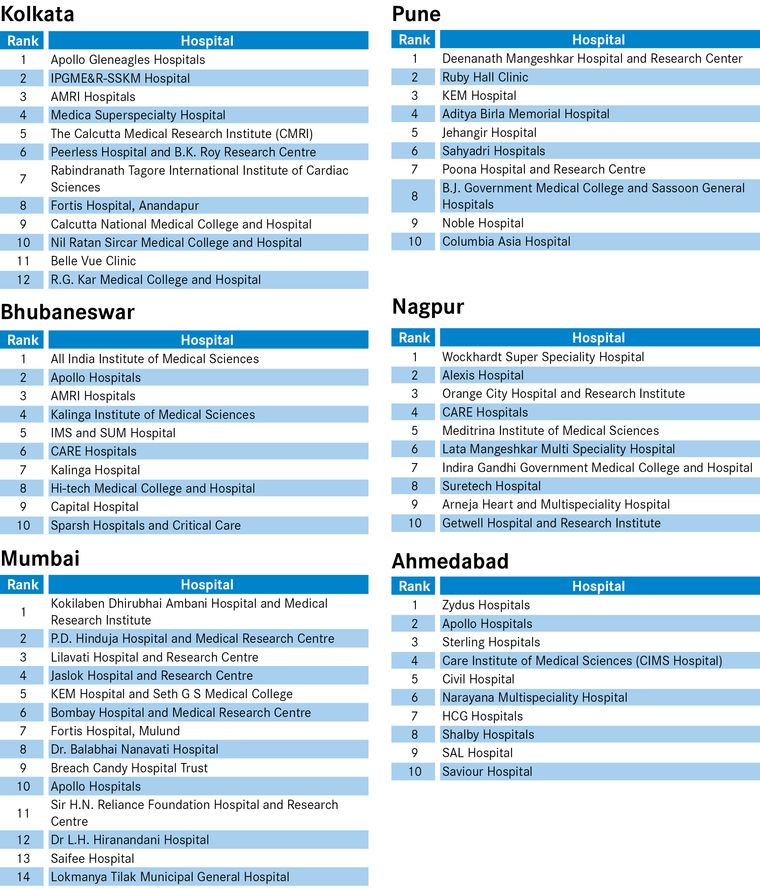 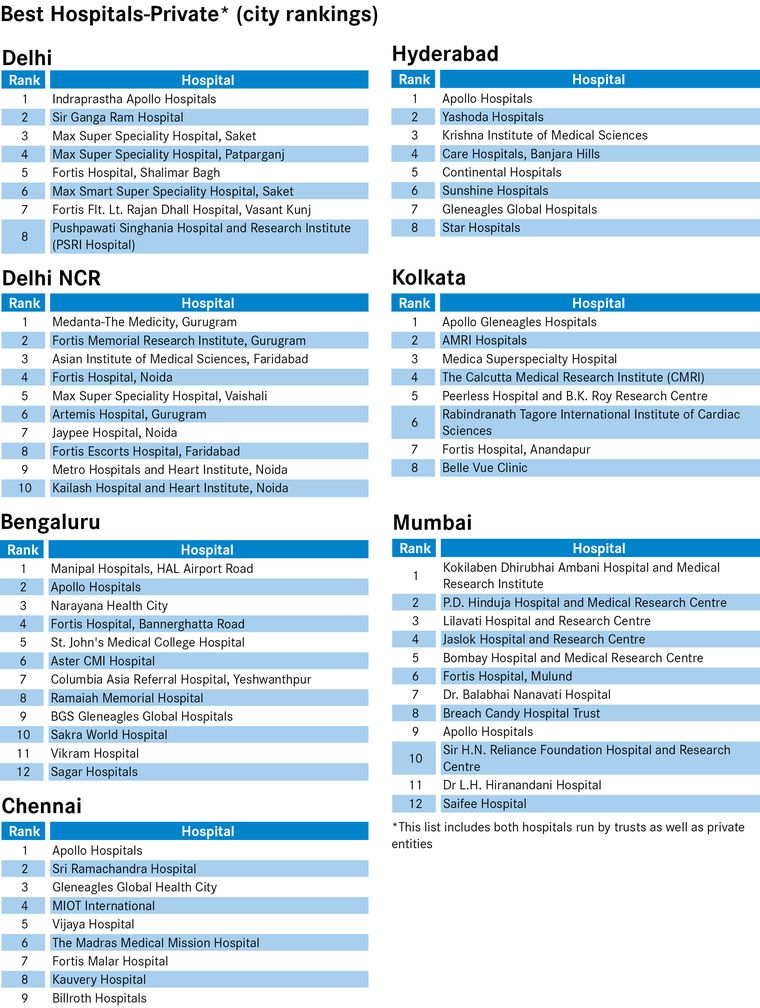