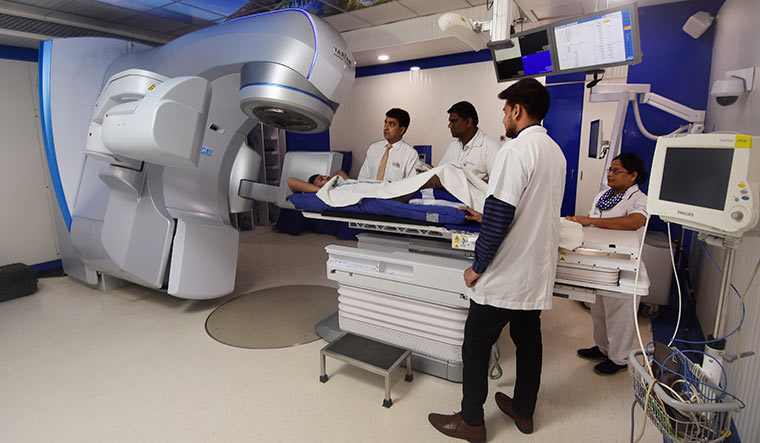 THREE YEARS AGO, life came to a standstill for Mumbai residents Zaheer and Farheen Turk. Their four-year-old son, Zaid, was diagnosed with Acute Myeloid Leukaemia (AML), a rapidly progressing cancer of the blood and the bone marrow, and they were told that he would not live for long. In AML, the bone marrow begins to make abnormal myeloblasts (types of white blood cells), which prevents it from making normal blood cells. If not treated, the patient’s condition worsens quickly and the cancer could spread to other parts including the lymph nodes, liver, spleen, central nervous system (brain and spinal cord), and testicles.

Zaid had begun to show signs of fatigue, weight loss, disinterestedness and irritability. His attendance in school soon began dropping as he had to be taken for a battery of tests every now and then. But, thanks to recent advancements, all was not lost. Zaheer, a teacher, and Farheen, a homemaker, went for a second opinion. And, within days, they saw a glimmer of hope in Dr Santanu Sen, consultant in paediatric oncology and bone marrow transplantation at Kokilaben Dhirubhai Ambani Hospital and Medical Research Institute, Mumbai. Sen not only promised a treatment but also gave a 65 per cent assurance of Zaid’s survival. Leukaemias are the most common form of childhood cancers, accounting for one third of the malignancies in children. Though AML has a guarded prognosis, with recent innovations in diagnosis, treatment and followup, the prognosis of childhood AML has improved significantly to a present cure rate of approximately 60 to 65 per cent.

Sen said he started Zaid on chemotherapy—four cycles—after which he was in remission. But 40 of 100 patients have a relapse even after chemo, and unfortunately that happened with Zaid. “Post relapse in AML, the only chance of survival is to do a transplant, and the ideal donor for that transplant is a sibling who is a full match but that wasn’t the case here,” explained Sen. “When it comes to treating blood cancers like leukaemia and lymphomas, new research shows that a bone marrow transplant with a half-match donor may be just as good as a full match. Accordingly, we took the cells from his father and carried out the transplant successfully. Zaid was one of the first 10 or 15 patients on whom we did the half-match transplant and the boy responded well to it and recovered soon.”

Zaid was in hospital for nearly eight months; six months for the chemo and two for the transplant. He had his share of pain and suffering—stomach pain, vomiting, loose motions, mouth ulcers, skin rashes and frequent hair loss. “It was very depressing for us,” said Farheen. Today, Zaid, 8, is doing well. He attends school regularly, plays outdoors with his friends and leads a normal life. “He is absolutely fine and goes to school and is very mischievous. Academically, too, he is doing very well and we are proud of his achievements,” said an elated Farheen.

According to the Indian Cancer Society, about 50,000 children and adolescents—0 to 19 years—are diagnosed with cancer every year in India. But, as Sen put it, “The point is that even if you have a diagnosis of childhood cancer that sounds terrible and serious, modern-day medicine still has very good chances of offering a cure. At Kokilaben Dhirubhai Ambani hospital, we can offer the cure to almost all our patients. If childhood cancer is treated well and in time, it still remains one of the most curable conditions unlike adult cancers.”

The hospital’s Centre for Cancer provides comprehensive and coordinated care for patients with all types of cancers, including solid tumours and blood-related diseases by offering a broad scope of cancer services, ranging from public education, screening and diagnosis, to treatment, pain management and palliative care.

“When it comes to cancer care, we have the top-of-the-line technology and infrastructure,” said Dr Kaustav Talapatra, head of radiation oncology at Kokilaben Dhirubhai Ambani hospital. “This includes state-of-the-art machines that can perform focused or high-precision radiation, and we are also among very few health care institutions in the country that boast of the Total Body Irradiation facility, which is a form of radiotherapy used primarily as part of the preparative regimen for bone marrow transplantation. We also have a paediatric oncology unit.” In a year, the Centre for Cancer sees around 20,000 new patients, said Talapatra, and the radiation oncology department gets around 3,500 patients. Of these, 1,400 patients are enrolled in the radiation programme every year, he said.

Thanks to technological advancements, treating cancer no longer means losing an organ. Talapatra said that cancer treatment today aims to achieve a good quality of life for the patient. “It is not only about curing or treating the cancer but doing it with minimal collateral damage to normal tissues,” he said. “Radiosurgery, which is a form of knifeless surgery, can remove tumors from difficult locations of the body, which was unthinkable even a decade ago.” 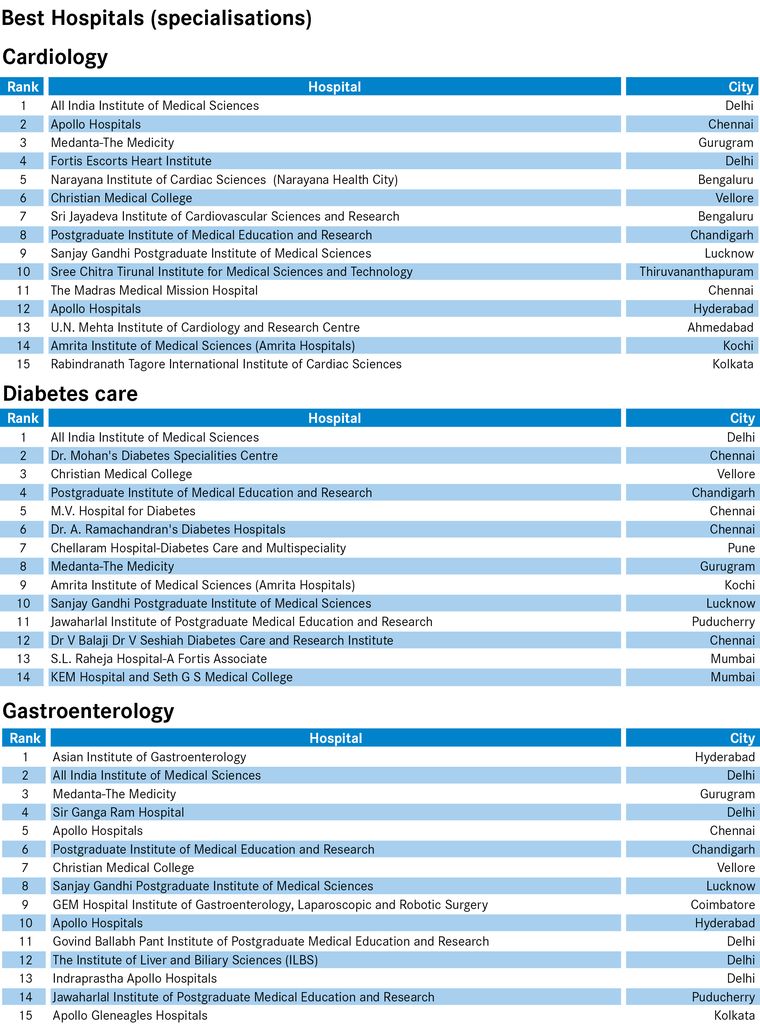 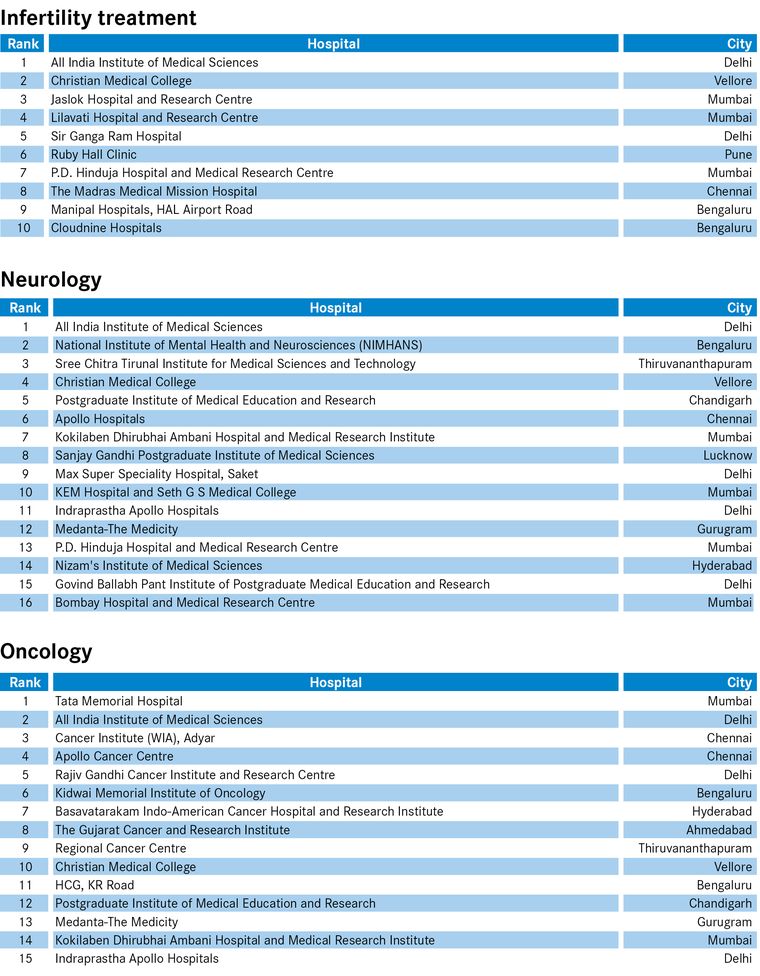 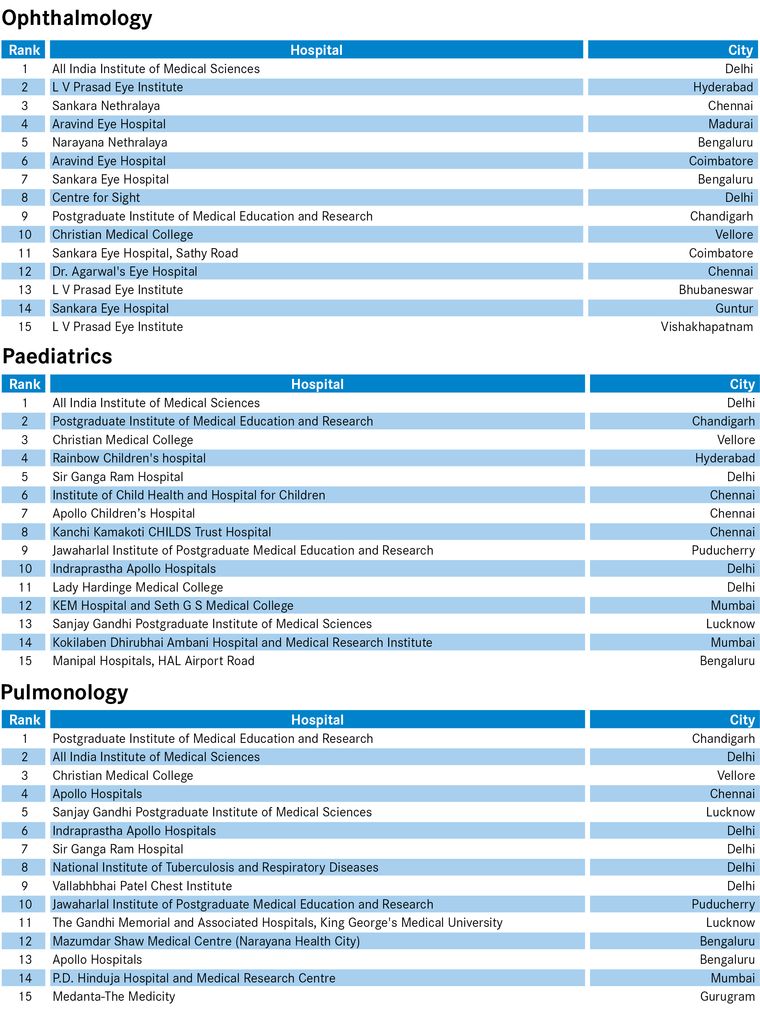 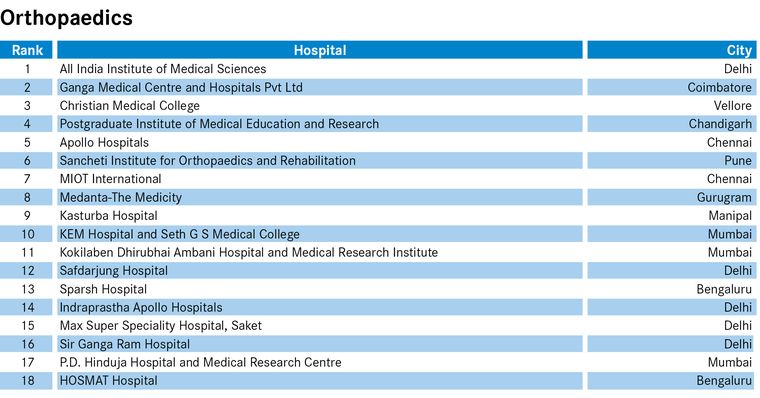