It's about finding a winner in the end: ICC CEO Richardson 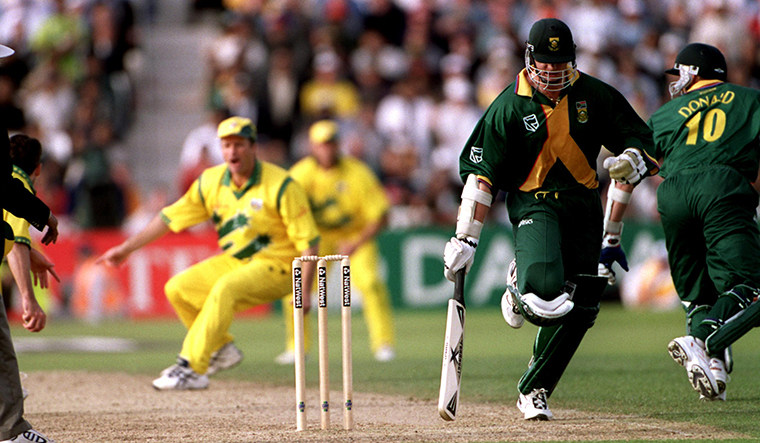 IN AN INTERVIEW with THE WEEK a day after the dramatic final between England and New Zealand, David Richardson, the ICC’s outgoing CEO, said the Super Over made ODIs more exciting, but added that the Marylebone Cricket Club should look into the overthrow law. Excerpts:

Q/ You have overseen many World Cup finals. Your thoughts on this one?

A/ I think we are unlikely to see another one like this. There was such drama, [and] such a small margin between winning and losing. [It was] certainly one of the most amazing finishes to any game I have ever seen.

Q/ Are you satisfied with the way this tournament panned out?

A/ Overall, I thought it was a very good World Cup. The reason I say this is that the cricket was of a very high standard and was very competitive. Even in some of the matches that did not have much riding on them—like the matches towards the end of the tournament, like the West Indies versus Sri Lanka or South Africa versus Australia—the quality of cricket was exceptional. Overall, I think pitches contributed to that. Preparing pitches is not an exact science, and maybe some of the pitches were not as good for batting as some of the batsmen would have liked. But they did provide an even contest between bat and ball. And top-quality batsmen were able to show their skills. 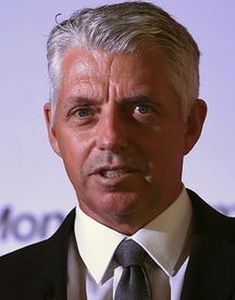 In between, there was a serious concern that rain might severely disrupt the World Cup, but fortunately, after a couple of weeks, the weather cleared up. In the end, it did not affect the tournament [as] the top four teams [made] the semi-finals.

Q/ Do you think this final will end all mentions of the 1999 semi-final between South Africa and Australia, which also ended in a tie?

A/ The fact that this happened in the final, and [with] the drama of the Super Over, which also ended in a tie, I think people will talk about this match more. Allan Donald (whose run-out cost South Africa the semi-final against Australia in 1999) can sleep a bit more peacefully now. The same [with] Mike Gatting, who reverse-swept to lose that match against Australia in the 1987 final. I think this final will be a talking point for many years and people will remember exactly where they were and what they were doing [at the time].

Q/ The Super Over concept came into ODI cricket from T20s. Do you think it is appropriate for the 50-over format?

A/ I think so. The bottom line is, we want matches to be as entertaining as possible. The Super Over provides that drama. There is no doubt that it is incredibly cruel to decide the game via a Super Over, but at the end it is about finding a winner. That is why people are so passionate about sport. [To see] incredible moments where you have one team over the moon and the other on the ground in desperation.

Q/ It has been suggested that the trophy be shared in such cases.

A/ In my view, a clear winner is needed. I am sure fans of the team losing in a tied match would feel differently. [But] sport is all about winning and losing, and having a decisive winner in the end.

A/ The context of why that particular rule was put in place a few years ago goes back to when ODI cricket was criticised for becoming a bit boring. We had some attacking play at the beginning, followed by the middle overs where there were just ones and twos, and people would just bash at the end. At that time, we were deciding rules for the Super Over and the suggestion was [to] look at creating something that encouraged attacking play and this was just one of the things introduced. [The thinking then was that] a tie in the Super Over would be very unlikely, so let us encourage attacking play.

Q/ Do you think the law regarding overthrows needs to be looked at?

A/ I think incidents like these will always have authorities, in this case the MCC, looking at the laws. But I also know that changing the law and making it a dead ball may be just as problematic as the current law. So, I do not really have a view on that. I have not thought it through yet, but I am sure the authorities concerned will do so in due course.