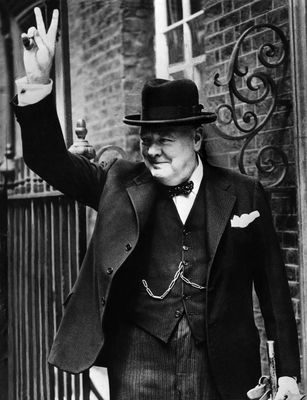 Today, the commemoration and public debate on Jallianwala Bagh massacre is defined almost entirely by party politics, and the memorial at Amritsar has been reduced to little more than a political pawn. The details of what exactly happened on April 13, 1919 also seem to matter less for many.

It is often claimed that the lieutenant governor of Punjab, Michael O’Dwyer, personally despatched Brigadier General Reginald Dyer to carry out a massacre. The truth is that another officer, Lieutenant Colonel H. Morgan, had been sent from Lahore to quell the unrest. Dyer actually went to Amritsar on his own and assumed command there.

Contrary to popular accounts, Dyer did not deliberately trap the people gathered at Jallianwala Bagh, as he was unfamiliar with this part of the city. He did, however, carry out an indiscriminate massacre of unarmed civilians when he had the opportunity, and subsequently displayed a callous indifference to the wounded.

As for the casualties, much confusion still prevails. The British government only conceded that 379 people were killed, while some eyewitnesses at the time estimated that more than 1,000 had died. The number of wounded was never established with any certainty.

Whether or not Dyer was sent by O’Dwyer, or whether 379 or 1,000 were killed, there was no question that this was an indefensible and horrific act of colonial brutality. Yet, these points are more than just academic quibbles; when the facts cease to matter, the very grounds upon which historical claims are made, or restitution demanded, are critically undermined.

The demand for an official apology for the Jallianwala Bagh massacre in the British parliament on February 19 shows what happens when ignorance of the past is mobilised in the service of the present. Led by Lord Raj Loomba, every single speaker called for an apology with reference to Winston Churchill’s denunciation of Dyer’s actions and description of the massacre as an “unprecedented” event in “singular and sinister isolation”.

Dyer was thus singled out as a rogue officer and the Jallianwala Bagh massacre was labelled as an aberration—the violent exception within the norm of an otherwise just and peaceable empire. This is, of course, inaccurate. Jallianwala Bagh was not an isolated incident, but an event fully in keeping with the indiscriminate, collective and exemplary logic of colonial violence. The parallels to the brutal suppression of the 1857 uprising, or the execution of Namdharis at Malerkotla in 1872, speak for themselves. 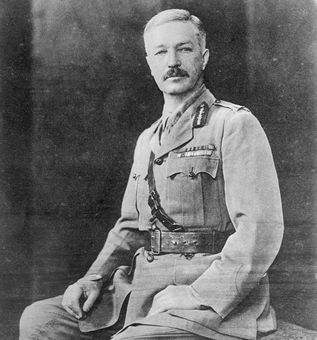 An apology for the Jallianwala Bagh massacre that invokes the words of Churchill is thus anything but an acknowledgement of what happened. Instead, it serves simply to perpetuate a narrative of Britain and the empire as a force for good in the world. This became abundantly clear in the British government’s response during the debate in the House of Lords, as expressed by Baroness Goldie D.L., who again quoted Churchill: “Frightfulness is not a remedy known to the British pharmacopoeia. [In 1920, Churchill] also said this was not ‘the British way of doing business’. Churchill was right then, and these sentiments endure and are right now. The best memorial to the victims of Jallianwala Bagh would be for Britain to fearlessly speak out for people who cannot do it themselves, vociferously insisting on the right to freedom of expression and peaceful assembly. The UK’s substantial development budget is a key component. We invest billions of pounds in development aid to tackle poverty and to generate opportunity. We use our diplomatic network and our influence in multilateral organisations to help de-escalate tensions and resolve disputes wherever possible. All this work fosters environments in which atrocities such as Jallianwala Bagh are less likely to take place.”

We thus end up in a situation in which an apology for the Jallianwala Bagh massacre becomes the occasion for an unabashedly jingoistic celebration of British global greatness. That was hardly the intention, nor what the Indian public wants. 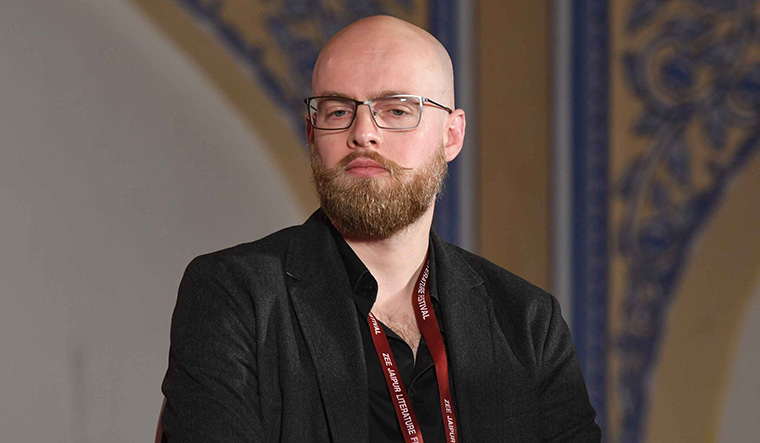 The politicians and novelists, who have been loudest in demanding an apology for the Jallianwala Bagh massacre, essentially lack the commitment of their own convictions and have ultimately done the least to reveal the true history of 1919.

If an official apology is anything but a full acknowledgement that the Amritsar massacre was not merely an isolated incident, but in full keeping with the racialised logic of colonial violence that underpinned the Raj, it will be both disingenuous and counterproductive.

Kim A. Wagner teaches the history of colonial India and the British Empire at Queen Mary University of London.