The movie may disappoint even the hardcore Vijay fans 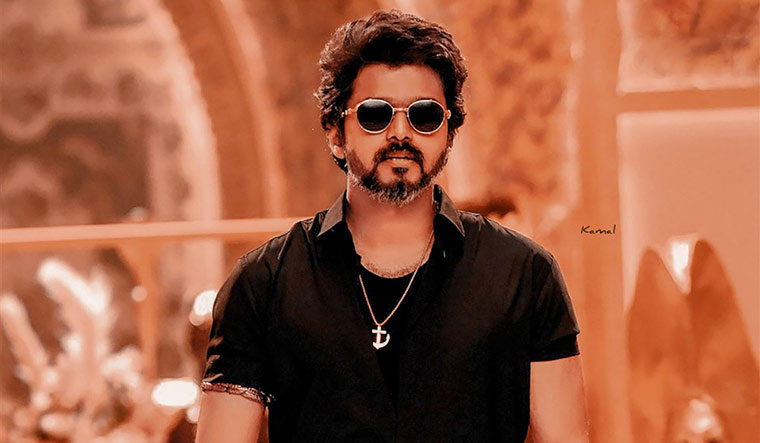 As I entered a crowded theatre full of Vijay fans, a friend of the man sitting next to me came near the exit gate. He shouted at his friend. “Dei, why do you want to watch a mega serial? Come with me, let us watch some action.” The man just smiled and said, “Soda. Ithu Thalapathy Vijay. Unga Thala illa.” (This is Thalapathy vijay. Not your Thala Ajith).

In the beginning, I never thought I was in a theatre to watch a mega serial filled with family sentiments. In the recent past, Vijay had starred in different genres of movies—Bigil was a sports drama, Master was about a man trying to reform a corrupted juvenile system even as he battled a drug lord, and Beast was a hostage drama. Varisu, his latest, as the name suggests is a family drama about a succession war.

The movie begins by showcasing the rivalry between two businessmen, Jayaprakash (Prakash Raj) and Rajendran (Sarath Kumar). Rajendran has three sons, but he avoids talking about his third son, Vijay Rajendran, played by Vijay.

Vijay is reluctant to take support from his father, wants to live on his own, and leaves home. However, circumstances force him to be back in the family. What responsibility the family expects him to shoulder? Will he take over his father's business empire?

As expected, the movie has plenty of mother, father, and brother sentiments. Of late, Tamil cinema has been witnessing Sivakarthikeyan playing the dutiful son taking over the responsibility of saving a big family. In Varisu, Vijay does something similar. However, if you have watched the actor's movies in the late 90s, like Poove Unakkaga and Minsara Kanna, you realize that Vijay has already done better family dramas than Varisu. Of course, there are a few engaging scenes like Vijay's phone conversation with his mother, his return home, and his equations with the domestic help played by Yogi Babu.

Varisu is a Vijay show all the way, with some lengthy dialogues that are overly preachy. Although the music is sufficiently peppy and there are some emotional scenes, the movie has nothing new to offer and may disappoint even hardcore Vijay fans.