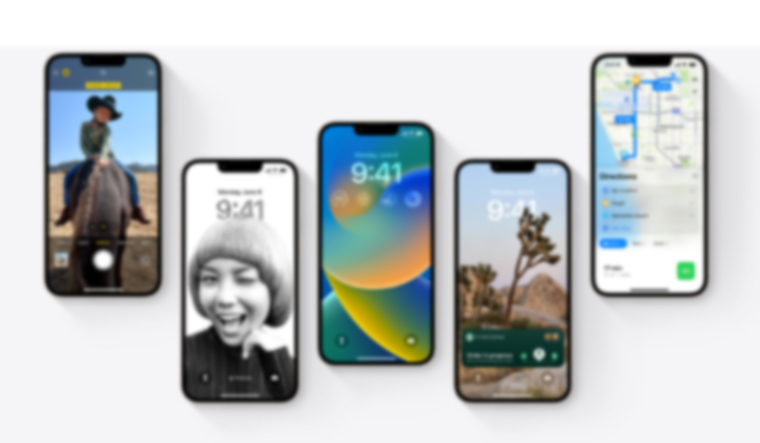 Apple’s WWDC is the company’s equivalent to the developer and software frenzy. The event is synonym with Apple announcing new iterations of its most popular software – macOS and iOS, along with some new hardware to go along. Let’s see some of their major relevant announcements.

iOS 16: The new version of iOS brings updated lockscreen. You can now change the clock widget on your lockscreen, shades, time font and background. The updated iMessage gets editable messages and the ability to undo sending a message, plus mark a thread as unread. SharePlay is also now enabled in iMessage, so you can watch some content with your friends keeping in sync over iMessage. Another useful addition is Live Text, where you can just point your iPhone’s camera at some text and it is going to give you language and currency translation options. With iOS 16, Apple is also adding a dedicated fitness app for your iPhone that doesn’t require for you to have an Apple Watch to go along with it.

iPadOS 16: As rumoured and shown earlier, too, iPadOS gets an upgraded desktop-like window management system named Stage Manager, which supposedly gives better multitasking capabilities and tools to use multiple apps at once. The upgrade also brings in redesigned app icons as well as notifications.

macOS Ventura: With this new OS upgrade, Safari is getting passkey support instead of onlly passwords; Spotlight has a new scrollable view, and the same Stage Manager we saw added to iPadOs is coming to macOS, too, for using multiple apps a bit more smoothly.

WatchOS 9: The biggest addition to WatchOS is improved sleep tracking along with medication reminders along with the expected new watch faces. There are different stages of sleep -- REM, core and deep sleep stages -- that WatchOS can now show you. It can now show you how long you have been in the state of atrial fibrillation, but the rollout for this could depend on region-specific regulatory approval. Another new feature is Watch Mirroring, which allows you to control your Apple Watch remotely, added under accessibility features.

New MacBook Air with the new M2 Chip: The company announed a new MacBook each in both line ups – Air and Pro. Both these new models get Apple’s new M2 chip, which is said to be faster than the M1 chip by around 18% fpr the CPU performance and 35% for GPU. The new Air features a 13.6- inch Liquid Retina Display, a 1080p webcam located in the screen’s notch are, and brings back Apple’s MagSafe charging support. The notebook has a flatter and a more wedged design than before, perhaps a bit inspired by the iPad and iPhone line. It will come in Silver, Grey, Dark Blue and Starlight (Gold) colour options.