The Anatomy of Loss review: Punjab’s bitter harvest since 1984

Gaind knows how to tell a story, and the pages keep turning almost by themselves 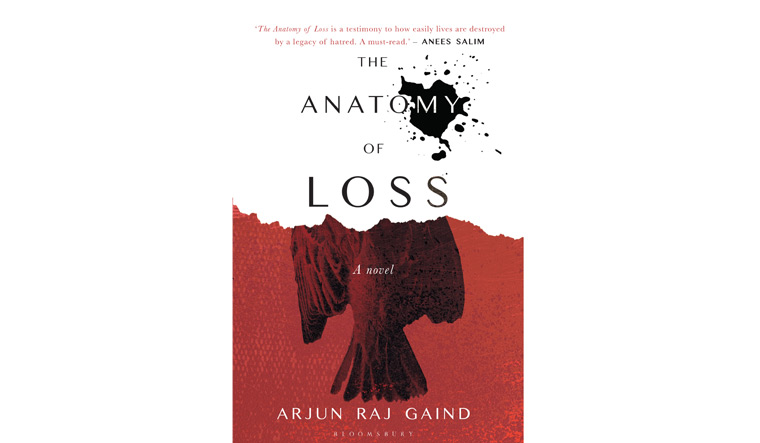 In the grisly aftermath of the Noakhali massacre, Gandhi was reportedly approached by a grieving father who had lost his little boy in the conflagration, burnt alive by the ‘others’. The Mahatma’s advice: ‘Beta, go out and adopt a child of the same age from the ‘other’ community. You will then overcome your sorrow and hate and find a reason to love.’ As antidotes to trauma go, it is top-drawer stuff. Question is how many of us have the moral fibre to take such strong medicine. So, lesser mortals must look for other ways to sublimate rage.

It has not been such a long time since bloody sectarian violence overran large parts of Punjab. So, it says a lot about the endearing large-heartedness and native ebullience of the Sikh character that the community has by and large been able to move on from anger and despair. But while the inferno may have been doused, with every change of the political climate, the old embers flare up. The quest for what social psychologist Arie Kruglanski called ‘closure’ continues, therefore, to be relevant.

Novelist Arjun Raj Gaind essays an answer by tracing the story of 8-year old Himmat, a Sikh boy who witnessed violence and humiliation at close quarters. Before his eyes, his childhood hero, his grandfather, shrivels into abject ordinariness, and gushing admiration turns into contempt.

Gaind does not dwell on the larger causes of what drove asunder two fraternal communities bound for decades by kinship and friendship. That has already been done to death by a gaggle of writers, sociology pundits and retired army officers. Within five months of Operation Bluestar, for instance, a fusillade of five books hit the stands, and many more followed, including by Khushwant Singh and Kuldip Nayar. Almost all of them blame the usual suspects—fire-breathing demagogues, self-serving netas and, of course, the British. Few have dared to suggest that perhaps the fault lies in ourselves that we are so easily carried away. As Max Beerbohm once pointed out, all that Hitler did was to ‘amplify the secret murmurings of the German soul.’

The blurb tells us that the incidents in the novel are based on facts. One presumes this refers to the events described in the first part of the book. In the latter part, one can allow for greater artistic licence as a traumatised Himmat decides to put physical and mental distance from the events he witnessed. He runs away from battle and takes refuge in England. But he cannot run away from his mind, and so the battle remains part of his baggage. In England, the young man tries the predictable remedies—alcohol, sex and wilful amnesia. Equally predictably, none of them deliver.

Gaind knows how to tell a story, and the pages keep turning almost by themselves. He is an explorer of inner worlds and is at his best describing events from mid-distance, and then graphically re-playing them in the protagonist’s troubled mind. Most of the incidents in the narrative are deeply felt and the lines singed by self-loathing, doubt, despair and, most of all, fear.

Gaind is less sure of his ground when he has to describe his characters conversing with each other in Punjabi, and make it sound natural. It is a slippery stretch where the best of writers have floundered. In Sita—Warrior of Mithila, for instance, Amish Tripathi had the protagonist express surprise with a trendy “Gosh!” Gaind, in turn, has a rustic police inspector sounding like the head boy in a convent school play, as he tells Himmat’s grandmother: “Do not force me to undertake a course of action that we will both regret.” Luckily, beyond Punjab, Himmat is speaking largely to himself.

Books that move from trauma to redemption travel a familiar route. It is like boarding a tourist bus at a safari park. You know where it is all headed, and can more or less anticipate the sights on the way. Yet, the journey is worth the ticket, and so is The Anatomy of Loss.

The Anatomy of Loss