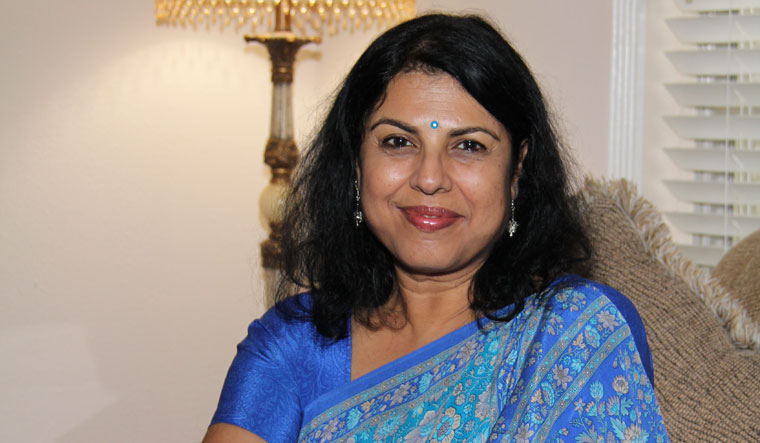 Her name sprung into public memory in 2018, when an auction house sold her jewellery for more than £62,000. The story of Rani Jindan Kaur, the last wife of Maharaja Ranjit Singh of Punjab, had been systematically written out of history by the British. However, Indo-American author Chitra Divakaruni now offers a compelling account of her life in her new book, The Last Queen.

The daughter of a kennel keeper, Jindan was not even 16 when she fell in love with Ranjit Singh. It is an impossible love story made possible by her tenacity. Singh waited till she was 18 to marry. It is a whirlwind romance—she charms his horse, Laila, with gur (jaggery), he teaches her how to ride, and she can read his mind. For all the sweeping-off-the-feet feeling, Jindan is practical and realises that she cannot navigate the world of palace intrigue—she made an enemy of Mai Nakkain, the eldest among Ranjit Singh's wives. There are plenty of attempts to trip her up, but Jindan manages to thwart them all to finally become a regent for her son, Dalip Singh when he is barely five.

Written in the first person, Divakaruni lives up to her ability to create the inner world of women and their dilemmas, and the pulls and tugs of family and children, brilliantly. Narrated like a thriller, The Last Queen is the story of erstwhile Punjab, too—the politics that engulfs the court of Ranjit Singh after he dies to the final blow when the British gobble up Punjab. Jindan, who distrusts the British, like her “Sarkar”—as she refers to Ranjit Singh—fails to keep them out of his kingdom.

Jindan's story begins when Sarkar dies leaving her vulnerable. She is wily, and realises the power of symbolism, as she steps out of the cloistered world of the zenana to play the role of a regent for her son. She outwits seasoned politicians to secure her safety—and her son's. She also acquires herself a lover. When the British finally takes over, and she continues to scheme using her son, she is imprisoned. She manages to flee in disguise to Nepal.

She fought the empire till her dying breath. And, to punish her, the British tried to taint and erase the memories of her. Dubbed “Messalina of Punjab”, she had been banished into oblivion. But Jindan’s story is something to be told, re-told and read out aloud. Not only for her courage, but for what she symbolised: a woman who chose to play palace intrigue; who was wonderfully real and far ahead of her time. Read the book before it becomes a film. 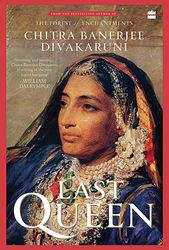