This is the origin story of the Kerala film industry 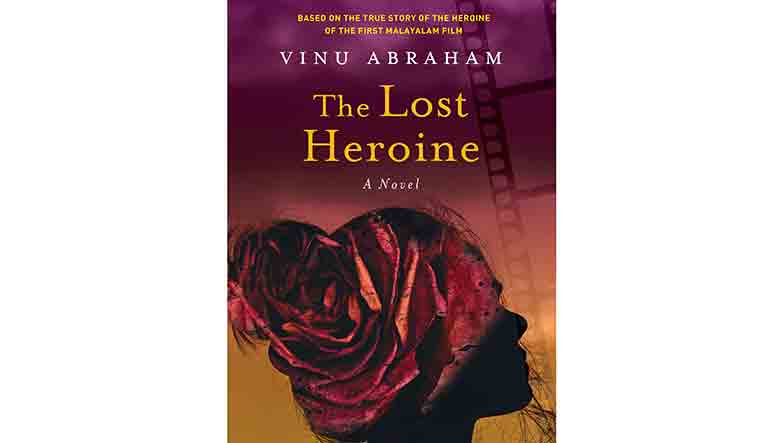 Back in the 1920s, Malayalam cinema's first ever heroine, P.K. Rosy, experienced art in its purest form in Kakkarissi Natakam—a folk musical drama enacted in Malayalam and Tamil, usually plotted around Shiva, Parvathi and Ganga descending on earth to decimate the demons and the bandits. This night-long theatrical form was not allowed to be performed in high-caste temples of the time.

In the book, The Lost Heroine: A Novel (Speaking Tiger, 176 pages, Rs 299), when Rosy is taken to see her first ever Kakkarissi play, she is enamoured by the character of Parvathi who denounces the heathens to turn into cats, lizards and owls, whose dancing and singing were as dainty as they were divine in Rosy's eyes. So, when she learns that neither Parvathi, nor Ganga or the Queen in the play were female actors, she wonders in surprise, "Can the men transform themselves to become such beautiful women?"

The first ever English biography on the life of Rosy, translated from Vinu Abraham's Nashta Naayika, goes on to recount two important transformations—much more significant than men transforming into beautiful women: Rosy went on to become the first woman to perform in a Kakkarissi play. And later she became the first Dalit girl to transform into an upper-caste Nair woman in the first ever Malayam film made in 1928. In fact, she is the first Dalit girl in Indian cinema.

Just that in this fascinating story of firsts, the heroine from a poverty-stricken Pulaya family has to succumb to vicious caste violence, forcing her to flee town to save her life and honour. The tragic story of Rosy is well-known in Kerala, but for non-Malayali readers 'The Lost Heroine: A Novel' is an enlightening primer on the sexual abuse and discrimination that women from poor Dalit families faced at the hands of rich upper castes through the prism of the making of Vigathakumaran (The Lost Child), the first Malayalam feature film, released in 1930.

In a matter of weeks, Rosy, a poor Dalit Christian girl of the Pulaya caste, was transformed into Sarojini—the beautiful Nair girl who lived in a grand tharavad, wore mundus and blouses of the finest silk and gold jewellery from head to toe. Sarojini, with whom the handsome Jayachandran falls in love at first sight as she sits at her window playing the veena in Vigathakumaran. But when the film is screened at the Capitol Theatre in Trivandrum, stones are pelted when the handsome hero kisses the flower he removes from Sarojini's hair. At the premiere, a nervous, excited and demure Rosy, sitting in a corner of the hall with her proud parents, is gheraoed and condemned as in a witch-hunt. Later, her house is set on fire by a rampaging mob. Rosy narrowly escapes death while fleeing town. She goes on to marry the truck driver who saves her life, Kesava Pillai, and spends the rest of her life in anonymity. It is only in a forgotten roll of film that her story lives on. This is the origin story of the Kerala film industry. She could aptly be called "the Mother of Malayalam Cinema".