Citizens are required to stay indoors till the end of Sunday 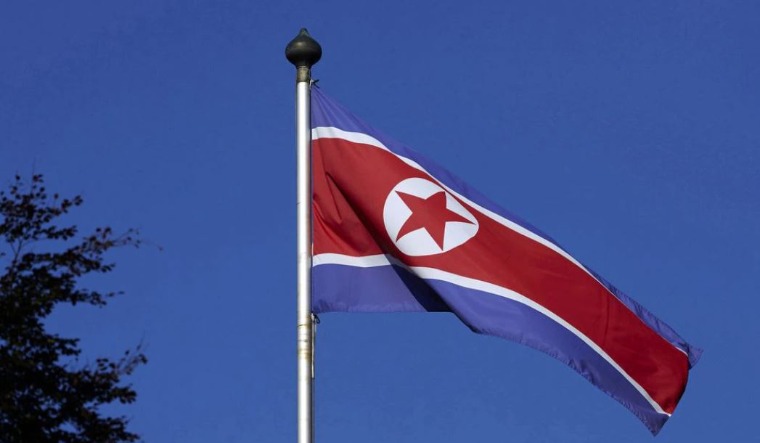 North Korea has imposed a five-day lockdown on its capital city of Pyongyang,NK news has reported. The reason cited is an unspecified 'respiratory illness'

Reportedly citizens are required to stay indoors till the end of Sunday and submit multiple temperature checks every day.

Pyongyang residents appeared to be stocking up on goods in anticipation of stricter measures. It was unclear if other areas of North Korea had imposed new lockdowns, Reuters reported.

Despite restrictions due to the lockdown, work would continue at major construction projects and factories. It is unclear if the lockdown has been imposed in other cities as well. Pyongyang residents were seen wearing masks during the Lunar New Year festival, Reuters reported.

North Korea had first reported a Covid-19 outbreak in 2022, and by august declared that it had overcome the virus. The regime under Kim Jong Un has never really revealed how many people were infected by the virus. It instead, reported a tally of people suffering from fever every day. It hasn't reported any such cases since July 29.

On Tuesday, state news agency KCNA said the city of Kaesong, near the border with South Korea, had intensified public communication campaigns “so that all the working people observe anti-epidemic regulations voluntarily in their work and life”.