Robot use-of-force hasn't been prohibited, nor has it been approved 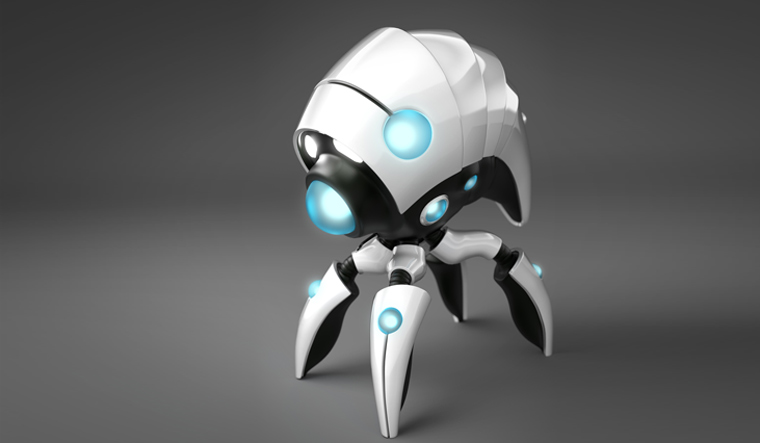 'Licence to kill' is a phrase we usually associate with James Bond. It may soon be associated with a robot. The San Francisco Police Department (SFPD) is proposing a new policy that would give robots the 'right to kill'.

The new proposal includes guidance, where ''Robots will only be used as a deadly force option when risk of loss of life to members of the public or officers are imminent and outweigh any other force option available to SFPD,” the draft policy read, the Daily Mail reported.

Robot use-of-force hasn't been prohibited, nor has it been approved in San Francisco. The policy also states that “only assigned operators who have completed the required training shall be permitted to operate the robots.”

The draft policy has been scrutinized by supervisors Aaron Peskin, Rafael Mandelman and Connie Chan. It will be discussed next week by the San Francisco Board of Supervisors Rules Committee.

One way to equip the robot to 'kill' would be to attach a PAN disruptor device - which uses shotgun shells, and can fire bullets at the suspect. Another method would be to blow up a suspect after strapping explosives to the robot. The SFPD has 17 robots. Twelve of them are fully functional. The remote-controlled robots are usually used to defuse potential bombs and survey areas that are too difficult or dangerous for officers to access.