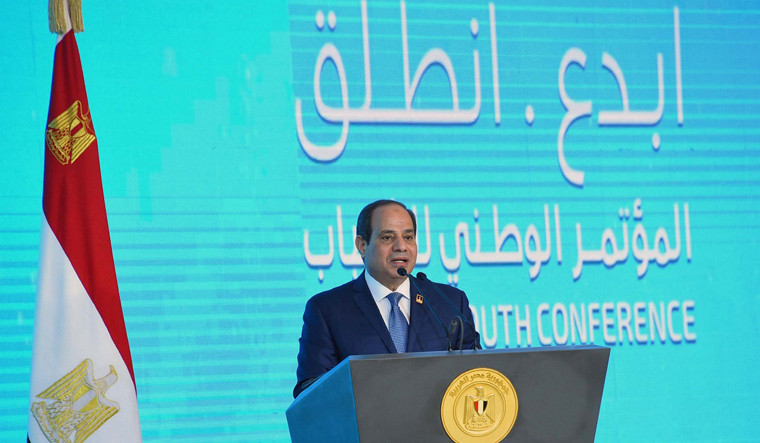 India has extended an invitation to Egyptian President Abdel Fattah El-Sisi to be the chief guest on Republic Day on January 26.

The invitation to El Sisi, who has been the Egyptian president since 2014, comes as India looks to increase its political and military ties with Cairo. Egypt is the 2nd largest economy in Africa. This year, both countries celebrated the 75th anniversary of diplomatic relations. Foreign Minister S Jaishankar wrote in a tweet, “Honoured to call on President Abdel Fattah El-Sisi of Egypt. Conveyed the warm greetings of PM @narendramodi and handed over a personal message.”

Jaishakar and Defence Minister Rajnath Singh visited Egypt earlier this year. During the visit, Singh held bilateral talks with his Egyptian counterpart General Mohamed Zaki. They signed an MoU to focus on joint training, defence coproduction and maintenance of equipment.