Both women had appeared in public without their headscarves 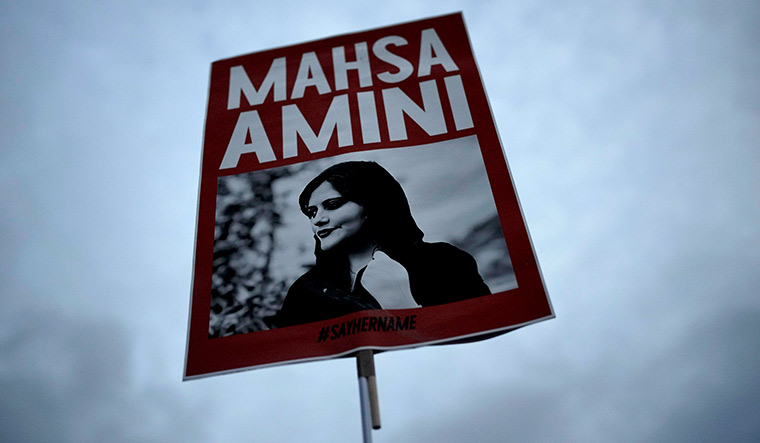 Both women had appeared in public without their headscarves -- a gesture of solidarity with demonstrators, BBC reported. Protestors have been taking to the street since the tragic death of Mahsa Amini, a 22-year-old. Amini died in police custody after being detained for flouting the country's strict hijab rules.

Amini was reportedly mistreated-- her head was banged against a vehicle and she was beaten with a baton. The police, has, however, denied this and said that she died of a heart attack.

Before the arrest, Ghaziani wrote on Twitter, "whatever happens, know that as always I will stand with the people of Iran". "This maybe my last post," she added.

According to authorities, both women made “provocative' statements on social media and other media platforms in support of street riots". Officials reportedly sought clarifications over the same. The charges against them are, “conspiracy and collusion to act against the country's security”, IRNA reported.

Both Ghaziani and Riahi are multiple-award-winning actresses. It has been over two months since the protests began. So far six people, mainly protestors, have been sentenced to death and hundreds have been given jail terms ranging from 5 to 10 years.