Iranian authorities imposed some restrictions on the internet 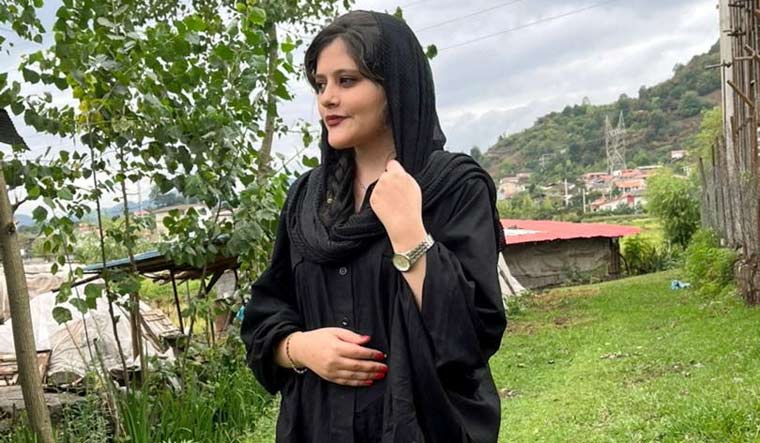 Iranian state television suggested that the death toll of protests over the death of a 22-year-old woman in police custody has risen to over two dozen, without providing more information as the unrest continues.

An anchor on Iran's state television suggested the death toll from the mass protests could be as high as 26 on Thursday, but did not elaborate or say how he reached that figure.

Unfortunately, 26 people and police officers present at the scene of these events lost their lives, the anchor said, adding official statistics would be released later.

Clashes between Iranian security forces and protesters have killed at least 11 people since the violence erupted over the weekend, according to a tally Thursday by The Associated Press.

The demonstrations in Iran began as an emotional outpouring over the death of Mahsa Amini, a young woman held by the country's morality police for allegedly violating its strictly enforced dress code.

The police say she died of a heart attack and was not mistreated, but her family has cast doubt on that account.

Iran's state-run media this week reported demonstrations of hundreds of people in at least 13 cities, including the capital, Tehran.

People in Tehran and some other cities planed to hold a counter-protest rally after the Friday prayer. (AP)  AMS AMS 09231209