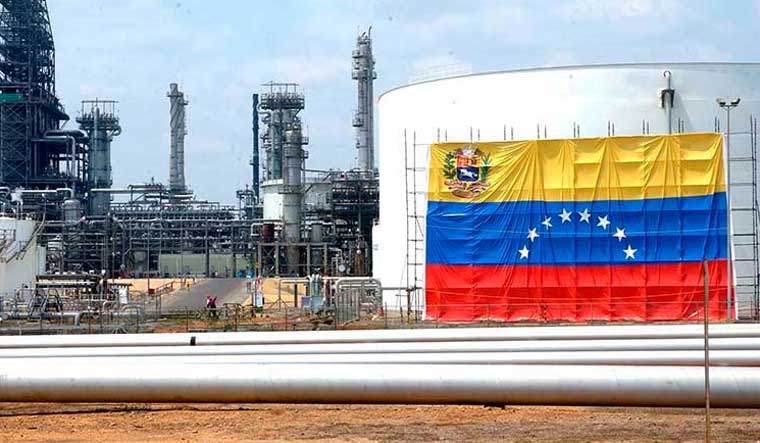 Venezuela’s GDP will grow by an incredible 10 per cent in 2022. This is the biggest and the most pleasant surprise in the August 23 report of Economic Commission for Latin America and Caribbean (ECLAC).

Venezuela’s growth rate will be the highest in the whole of Latin America in 2022.

The second surprise is the news that Venezuela’s inflation will come down to 157 per cent from four to six digits in recent years. In 2018, the inflation was 130060 per cent.

The Ukrainian crisis has come as a saviour for Venezuela. The US has loosened the sanctions on Venezuela since they want Venezuela to produce and export more oil to make up for the loss of oil in the global market due to their sanctions on Russia.

The Maduro government can now feel safer since the US attempts of regime change in Venezuela have completely failed. The US and its allies have quietly ditched Juan Guaido, whom they had propped up as the interim president of Venezuela, de-recognising Maduro as President. Some Latin American countries (Peru, Argentina and Colombia) under centre-right governments had gone along with the American charade. But, the new left wing governments in these countries have now recognised Maduro as president. The new leftist president of Colombia has given up the role of the country as the frontline for the destabilisation of Venezuela by the US.

So, Venezuela has clearly come out of the abyss. My Venezuelan amigos can look forward to better times in the coming years. I hope that the government of President Maduro will take advantage of these positive developments to move the country towards a proper democracy with free and fair elections and also improve the economic management.

The third surprise in the ECLAC report is that Chile has overtaken Colombia as the fourth largest economy of the region after Brazil, Mexico and Argentina. Chile’s GDP in 2021 was 317 billion dollars as against $314 bn of Colombia whose population is 51 million while that of Chile is 19 million.