Zardari, 67, early this week went to Dubai to celebrate his 67th birthday 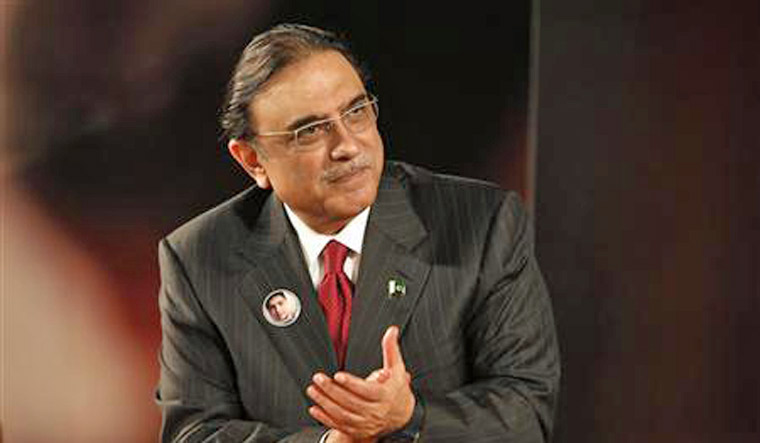 "He (Zardari) is fully vaccinated, boosted, isolating with mild symptoms and undergoing treatment. We are praying for his swift recovery, Bilawal tweeted.

Zardari, 67, early this week went to Dubai to celebrate his 67th birthday on July 26 with his nine-month-old grandson and son of his eldest daughter Bakhtawar Bhutto-Zardari.

Bakhtawar said that his PCR test had been positive when he had landed in Dubai, adding that he had mild symptoms and was resting on day four of isolation.

She added that he would return once he had recovered. Thank you for your prayers and remind everyone to remain precautious, she said.

Zardari, the husband of former prime minister Benazir Bhutto, served as the 11th president of Pakistan from 2008 to 2013.

Pakistan's first Covid-19 case surfaced in February 2020. The country has reported 761 new cases and eight deaths in the last 24 hours, according to the Ministry of National Health Services.