Woman living in Belgium becomes mayor of a town in Japan

Kishimoto works as a project coordinator for a non-profit 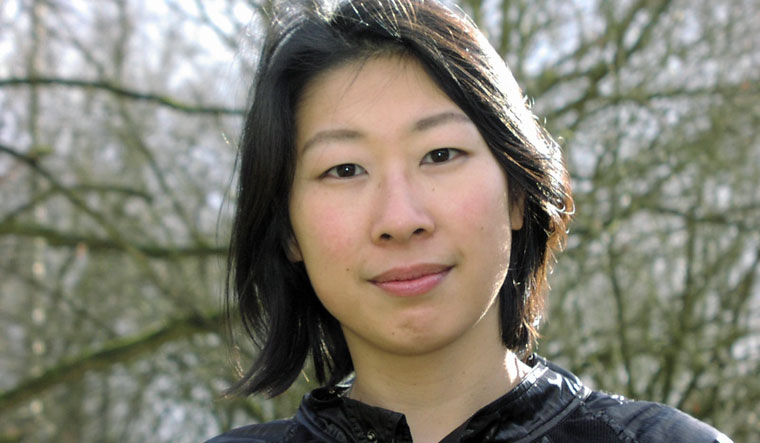 Sakoto Kishimoto, a 47-year-old Japanese woman living in Belgium has become the mayor of Suginami, a district in Tokyo. Kishimoto gained prominence through online campaigning during the pandemic. According to The Guardian, Kishimoto has lived in the Belgian city of Leuven with her husband and children for a decade. Suginami is a ward with about 500,000 people.

Kishimoto, who works as a project coordinator for a non-profit, Transnational Institute in Amsterdam, won by just 200 votes. She had travelled to Japan in recent weeks to campaign. Her husband told the Guardian, "Satoko is very interested in politics and through her work for the Transnational Institute in Amsterdam, she knows a lot about it too. She became very popular with the progressive movement in Japan and was asked to run for mayor in Suginami.”

The couple is not sure whether they will move to Japan as their younger son is still in secondary school. Kishimoto lived the first 25 years of her life n Japan. Satoko wants less privatisation and more citizen participation.