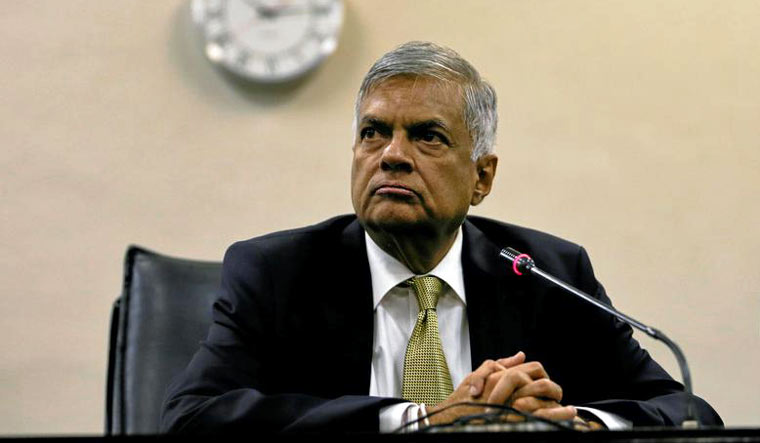 Sri Lanka's prime minister says its debt-laden economy has collapsed after months of shortages of food, fuel and electricity.

Prime Minister Ranil Wickremesinghe told Parliament on Wednesday that the South Asian country is facing a far more serious situation beyond the mere shortages of fuel, gas, electricity and food. “Our economy has completely collapsed,” he said.

Wickremesinghe is also the finance minister tasked with stabilizing the economy. He said Sri Lanka is unable to purchase imported fuel, even for cash, due to heavy debts owed by its petroleum corporation. He said, “the government missed out on the chance to turn the situation around and that we are now seeing signs of a possible fall to rock bottom.”