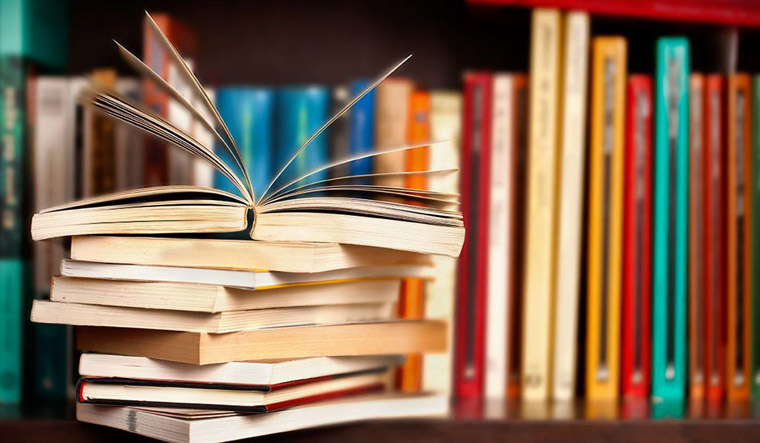 The Ukraine Parliament has passed a bill banning import and distribution of books printed in Russia, Belarus and regions temporarily occupied by Russia. The parliament on Sunday also banned playing some Russian music in media and public places.

Ukrinform reported Pavlo Frolov, Member of Ukraine Parliament from the Servant of the People Faction and Chairman of the Verkhovna Rada Subcommittee on the Rules of Procedure wrote on social media that they have suspended the agreement between the governments of Ukraine and the Russian Federation on scientific and technical cooperation.

Frolov on Facebook wrote, “banned the import and distribution in Ukraine of publishing products from the Russian Federation, Belarus, temporarily occupied territories of Ukraine, and for issues issued in the language of the aggressor state imported from other countries."

The Parliamentarian said, “prohibited public performance, display, demonstration, notification phonograms, videograms and music videos made by the singers who after 1991 was a citizen of the aggressor state (Russia) or registered in the Russian Federation.” The Ukraine parliament has also banned touring events by performers from Russia except by those condemning the aggression by Russia.

BBC reported that the bill said the ban will "minimise the risks of possible hostile propaganda through music in Ukraine and will increase the volume of national music products in the cultural space." It reported that the document also includes laws to increase the share of Ukrainian songs played on the radio to 40%, as well as increasing the use of Ukrainian in daily programmes to 75%.