No Israeli planes were damaged in the attack 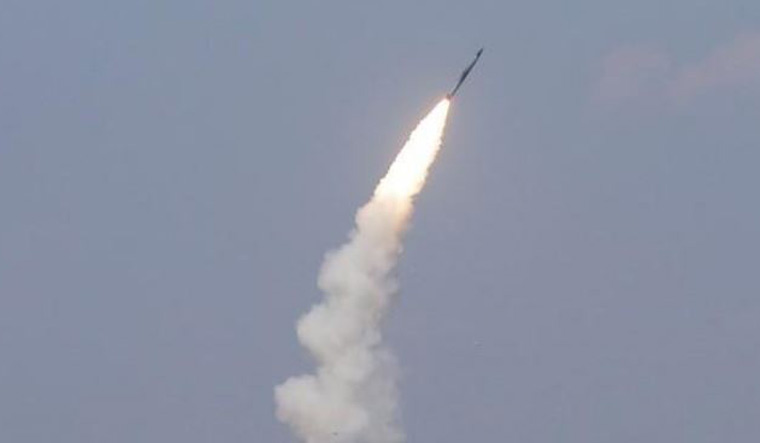 In a first, Russian forces fired Israeli jets with advanced S-300 anti-aircraft missiles at the end of an alleged IAF attack on targets in northwestern Syria last week. This could signal a significant shift in Moscow’s attitude to Israel.

The move could be viewed as very strange and worrying by Israel. The incident took place on May 14, when the Israeli Air Force bombed several targets near the city of Masyaf in northwestern Syria. The firing killed five people, including a civilian, and ignited fires in farmlands in the area.

There was no immediate comment from the Israeli military on the attack-- the 12th Israeli attack on Syrian territory since the beginning of the year.

Israel has staged hundreds of strikes on targets in Syria over the years but rarely acknowledges or discusses such operations. It says it targets bases of Iran-allied militias, such as Lebanon's militant Hezbollah group that has fighters deployed in Syria and fighting on the side of Syrian President Bashar Assad's government forces, and arms shipments believed to be bound for the militias.

The S-300's batteries are operated by the Russian military and cannot be fired without their approval. No Israeli planes were damaged in the attack. But, this indicates the first time Russians have activated their air defence system against Israeli jets. Sources have said that the launch of the missile is a retaliation of sorts from Russia over Israel's support for Ukraine.