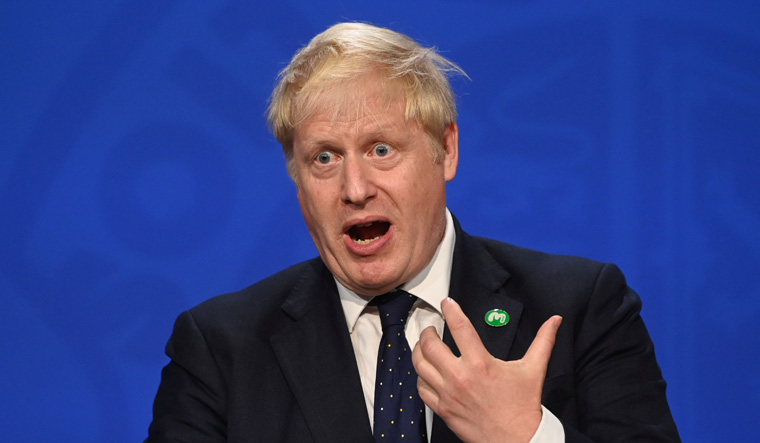 Watching pornography would be unacceptable in any workplace, Reuters quoted PM Boris Johnson as saying.

“It’s obviously unacceptable for anybody to be doing that kind of thing in the workplace. It’d be the same for any kind of job up and down the country," he said. He also said that the unnamed member of the party would need to go through the appropriate complaints procedure and be referred to parliament’s Independent Complaints and Grievance Scheme (ICGS).