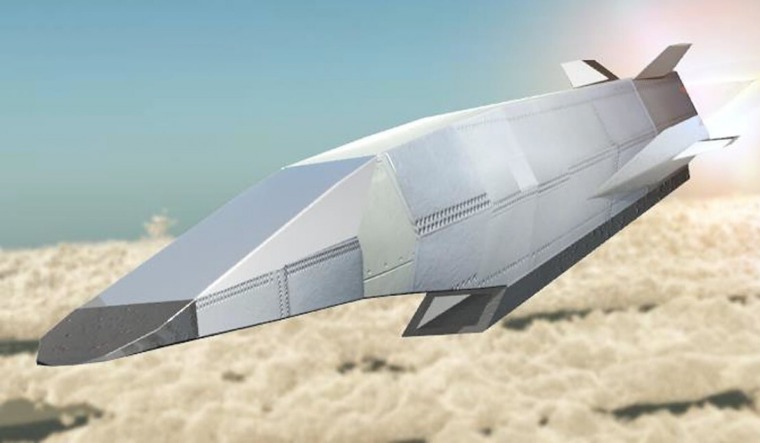 The Japanese government on Wednesday denied a media report that claimed the country had been invited to join the AUKUS security partnership, which comprises Australia, the US and UK.

AUKUS was formally launched on September 16, 2021, by the heads of government of the three countries and has been seen as a response to the relentless rise of China. At the time, the alliance had announced the three countries would pool resources in areas such as artificial intelligence and long-range strike capabilities. The US and UK are also sharing technology to build a fleet of nuclear-powered submarines for the Royal Australian Navy.

On Tuesday, Japan's Sankei Shimbun reported the US, UK and Australia were “inquiring about Japan's participation” in AUKUS. The report said the three allies aimed to “incorporate Japanese technological capabilities” in development of hypersonic weapons and for strengthening of electronic warfare capabilities.

Sankei Shimbun noted “there are expectations for synergistic effects with Japanese technological capabilities in advanced technology fields such as cyber, artificial intelligence (AI), and quantum technology”. The report revealed opinion in the Japanese government about joining AUKUS was “positive”, but the country was planning to carefully assess the effects of participation given existing security tie-ups with the three nations.

On Wednesday, Japan's Chief Cabinet Secretary Hirokazu Matsuno told reporters his country was “not asked to participate in AUKUS”. He was quoted by Reuters as saying “There is no fact” in the Sankei Shimbun report.

Last week, the AUKUS members announced they would work to develop hypersonic weapons and “counter-hypersonic” weapons. Japan expressed support for the decision.

Japan had revealed in 2018 that it was working on hypersonic missiles.

In March 2020, the Japanese government announced plans to develop two classes of hypersonic weapons: Hypersonic cruise missiles (HCMs) and hyper-velocity gliding projectiles (HVGPs). While the hypersonic cruise missile would have a scramjet engine, the latter would “feature a solid-fuel rocket engine that will boost its warhead payload to a high altitude before separation, where it will then glide to its target using its altitude to maintain high velocity until impact”, Defense News had then reported.

The HVGP would be capable of attacking targets on land and at sea. Defense News reported it would have an “armour-piercing warhead designed specifically for penetrating ‘the deck of the [aircraft] carrier’”. Both weapons are expected to be fielded in the “2024-2028” time frame.

The hypersonic weapons are expected to have a range of around 500km. Japan’s hypersonic missiles have been interpreted as being a threat to China's growing fleet of aircraft carriers. China currently has two aircraft carriers in service, with a third under construction.