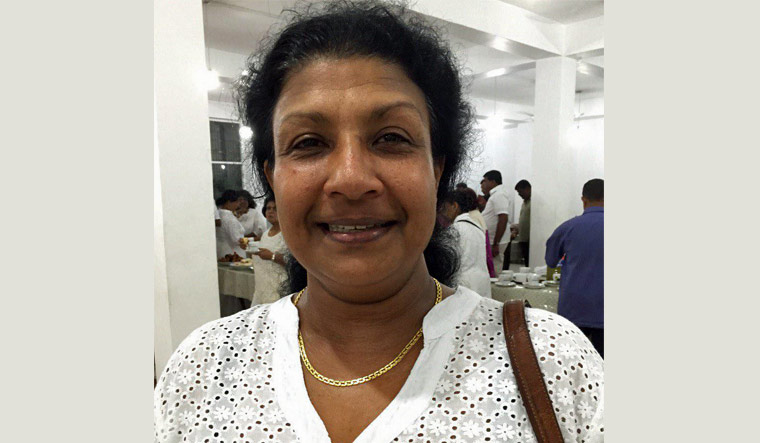 Sri Lanka is currently in the midst of a severe economic crisis.  Shortages of hard currency have also hindered imports of raw materials for manufacturing and worsened inflation, which surged to 18.7 per cent in March, an AP report reads. A group of Sri Lankan lawmakers has called for the formation of an interim government.

They are also facing a fuel shortage as fuel prices have risen post Russia’s invasion of Ukraine. Public anger is surging over the economic crisis. Nirupama Rajapaksa’s name was known to be in the Pandora papers, which exposed the secret wealth and dealings of world leaders, politicians and billionaires. The papers alleged that Rajapaksa and her husband Thirukumar Nadesan controlled a shell company they used to buy luxury apartments in London and Sydney and to make investments.