Abu Dhabi would create a new court to handle these cases 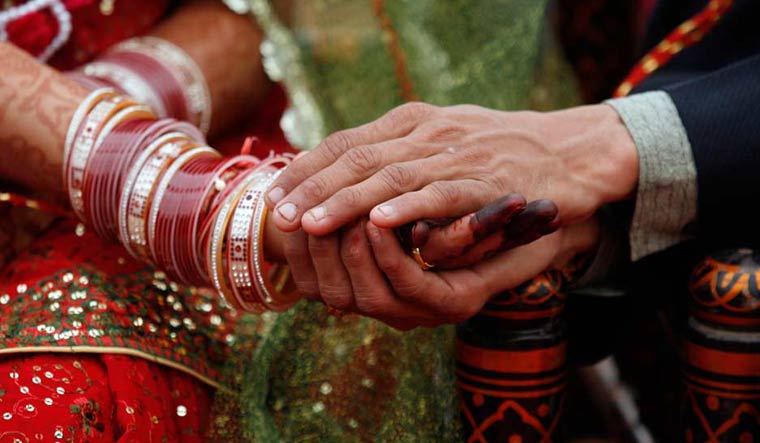 The report Sunday by the WAM news agency said Abu Dhabi would create a new court to handle these cases, which will be held in both Arabic and English to be better understood by the emirate's vast foreign worker population. Change in child custody will allow parents to share joint custody of their children, WAM reported. The law also introduces the idea of civil marriage, allows wills to be drawn up granting inheritance to whomever a person chooses and deals with paternity issues.

Abu Dhabi is one of seven sheikhdoms that make up the UAE and the new law affects only this sheikhdom. While the oil-rich emirate is the capital of the nation, Abu Dhabi's population is dwarfed by that of neighbouring Dubai. The new law comes after authorities last year said they would overhaul of the country's Islamic personal laws, allowing unmarried couples to cohabitate, loosening alcohol restrictions and criminalising so-called "honour killings." Abu Dhabi also ended its alcohol license system in September 2020. The UAE as a whole in September of this year announced yet another plan to stimulate its economy and liberalise stringent residency rules for foreigners.