Dan Petrescu, his wife, son and five others were all killed in the crash 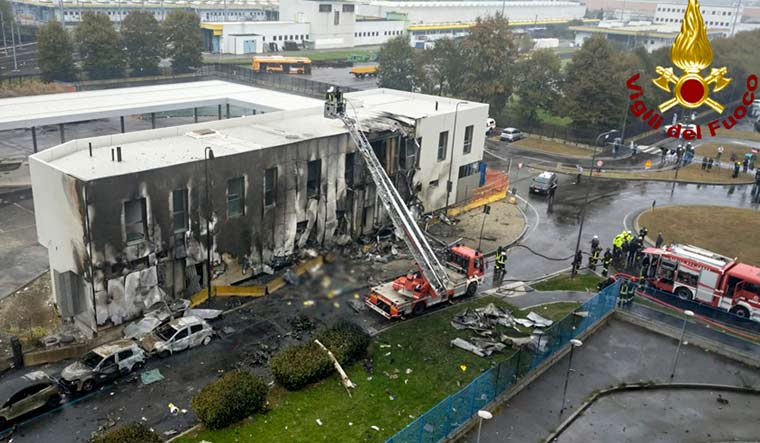 Firefighters work on the site of a plane crash, in San Donato Milanese suburb of Milan, Italy | AP/PTI

One of Romania’s richest men was killed in a plane crash on Sunday, after the single-engine Pilatus PC-12 he was flying crashed in the outskirts of Milan shortly after take-off. Dan Petrescu, his wife, son and five others were all killed in the crash.

With an estimated net worth of over $1.2 billion, Petrescu had maintained a low profile for much of his life. He fled Romania during the reign of dictator Nicolae Ceausesci, but later returned after the Romanian Revolution. He was a business partner of ex-tennis star Ion Tiriac and was active in the Romanian real estate sector, with land in Bucharest. He held dual Romanian and German citizenship.

An avid aviation enthusiast, Petrescu was reportedly piloting the plane before it crashed. Early reports said the plane crashed into an office building.