No clear target as US Democrats gear up to pare back infrastructure, social spending

Democrat Manchin said his top cap for the package is $1.5 trillion 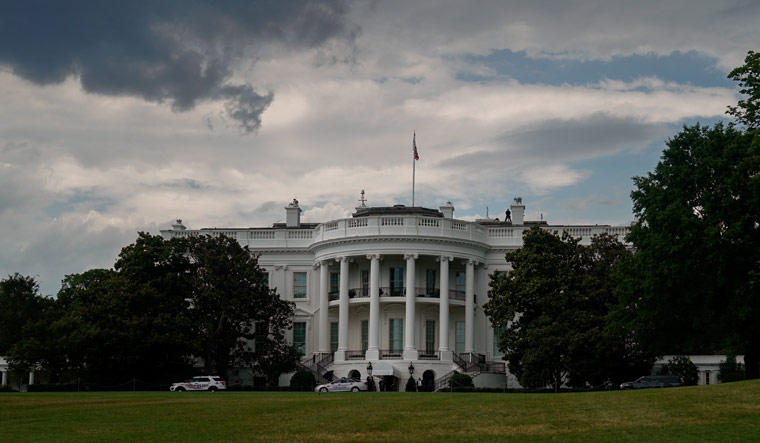 Democrats in Congress have the task of paring back the White House's sweeping infrastructure and social agenda. But, they are yet to agree on a target size for their multi-trillion-dollar spending bill.

The Democrats on Friday said they intended to bolster the social safety net and fight climate change will need to be trimmed from a $3.5 trillion goal to $2 trillion. Centrist Democrat Joe Manchin said his top cap for the package is $1.5 trillion. His fellow moderate Democrat Krysten Sinema hasn't stated a number.

Biden, who travels to Michigan on Tuesday to rally support for the bill said that he will “work like hell” to get the legislative package passed.

Michigan has a congressional delegation that in some ways represents the broad scope of the Democratic party, from moderate Representative Elissa Slotkin to progressive Representative Rashida Tlaib, a Reuters report reads.

“People will not get everything they want, that is the art of legislating, but the goal here is to get both bills, and we’re going to fight until we get both bills,” Cedric Richmond, director of the White House Office of Public Engagement, told NBC.

Chairman of the Senate Energy and Natural Resources Committee, Manchin is pushing for sole jurisdiction in the Senate over the $150 billion Clean Electricity Performance Program, which would provide grants to utilities that increase their share of clean energy sources. “Natural gas is a fossil fuel. Natural gas is a terrible global warming gas … and it has no place in such a program, otherwise, it becomes a bill to subsidize fossil fuel when we want to subsidize renewable energy,” said Sen. Jeff Merkley.

After progressive Democrats urged that both bills move in unison, House Speaker Nancy Pelosi cancelled the vote on Friday. Just before this, she had agreed with moderates urging to hold a House vote last week on a $1 trillion infrastructure bill that passed the Senate in an August bipartisan vote. Republicans oppose the social spending bill.

Democrats have limited time to reach an agreement on the larger bill. They face several other deadlines in the weeks ahead.