The much publicised US drone hits against ISIS-K in Kabul killed 7 children, 0 terrorists

Top US commander offered condolences, and said strike was conducted in earnest belief 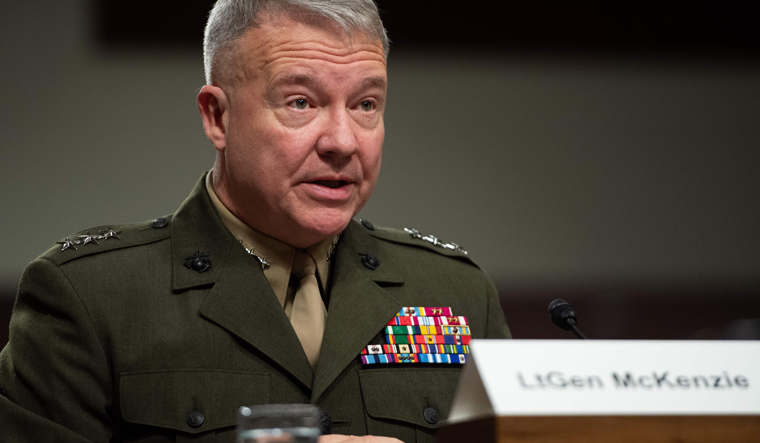 After Islamic State (Khorasan) insurgents killed 13 US service members and over 169 Afghans in a suicide bomb strike in Kabul airport in August, US President Joe Biden promised to hunt down the perpetrators of the act. Hours later, the US military stated that that it had carried out a drone strike in Afghanistan, killing two high-profile "planners and facilitators" of the Islamic State—Biden added that he was "not done with them yet".

Now, General Frank McKenzie, the commander of the US Central Command, has come out to concede that those killed in the drone srikes were "unlikely to be associated with ISIS-K or were a direct threat to US forces". "However, the strike must be considered in the context of the on-ground situation at the Hamid Karzai International Airport. Also, a substantial body of intelligence had indicated the imminence of another attack," he said.

As per data provided, 10 civilians, including up to seven children, were killed.

McKenzie apologised, took full responsibility, and stated: "I offer my profound condolences to the family and friends of those who were killed. This strike was taken in the earnest belief that it would prevent an imminent threat to our forces and the evacuees at the airport," he said. Gen McKenzie said that 48 hours before the strike, sensitive intelligence indicated that the compound was being used by ISIS-K planners to facilitate future attacks.